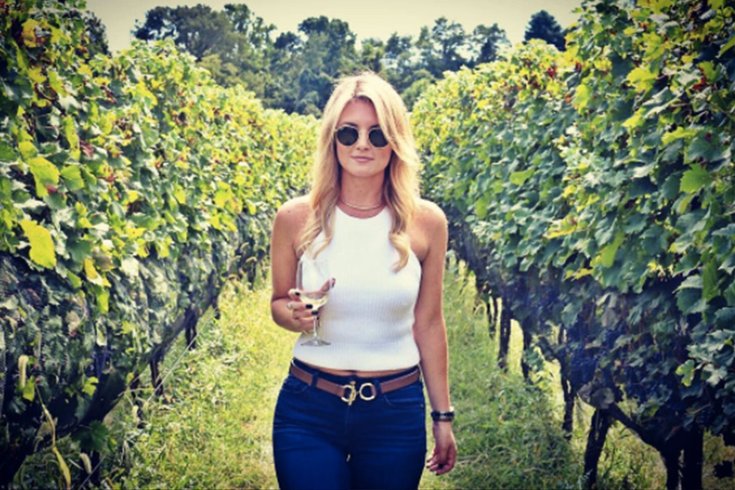 Jillian Mele, formerly of "Breakfast on Broad" on CSN, is joining FOX News, according to a report.

Philadelphia television personality Jillian Mele is leaving Comcast SportsNet for FOX News, according to a report by CrossingBroad.com.

Mele served as a co-host of "Breakfast on Broad" until Comcast SportsNet canceled the morning sports talk show in February. She remained at the network after the cancellation.

It is unclear exactly what role Mele will fill at FOX News or when she will begin working for the cable network.

Mele previously worked as a traffic reporter and occasional anchor on NBC10 before leaving to help launch "Breakfast on Broad" two years ago. But the show never gained a footing and was canceled due to underwhelming ratings.

She has won a pair of Emmy awards in her career, including one during her tenure with "Breakfast on Broad."

Mele, who grew up in Glenside, Montgomery County, graduated from LaSalle University in 2005. She was an anchor at television stations in Presque Isle, Maine and Binghamton, New York before returning to Philadelphia in 2007.