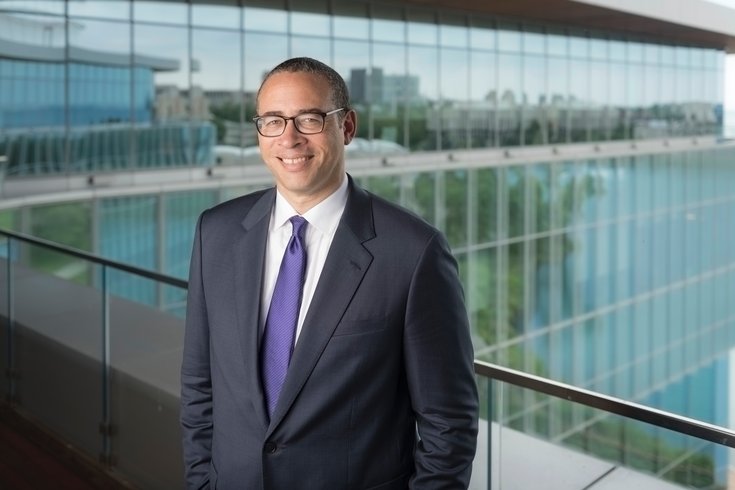 Jonathan Holloway will become the first black president in Rutgers University's 253-year history. Holloway served as the provost of Northwestern University since 2017.

Jonathan Holloway will become the first black president of Rutgers University at the end of the current fiscal year.

Holloway, 52, was approved Tuesday by the university's board of governors to succeed retiring Robert Barchi, who has served as Rutgers' president since 2012.

Holloway will become the 21st president in school history, which spans 253 years, when he assumes his new title on July 1. He has served as Northwestern University's provost since 2017.

“I was drawn to the opportunity at Rutgers University because of its amazing history, its foundation of excellence in teaching, and its ambition to continue conducting life-changing research that improves our communities, our country and our world,” Holloway said in a statement.

Holloway's grasp of the pathways to success in both academics and athletics impressed the university's presidential search committee, a Rutgers official told NJ.com.

Holloway previously served as the dean of Yale College, where he also was the Edmund S. Morgan Professor of African American Studies, History and American Studies. Holloway first joined the Yale faculty in 1999.

Holloway graduated with honors from Stanford University, where he earned a Bachelor's degree in American Studies and played football alongside New Jersey Senator Cory Booker. He later earned a Doctorate degree in history from Yale.