The more physically active patients are after surgery, the better they feel 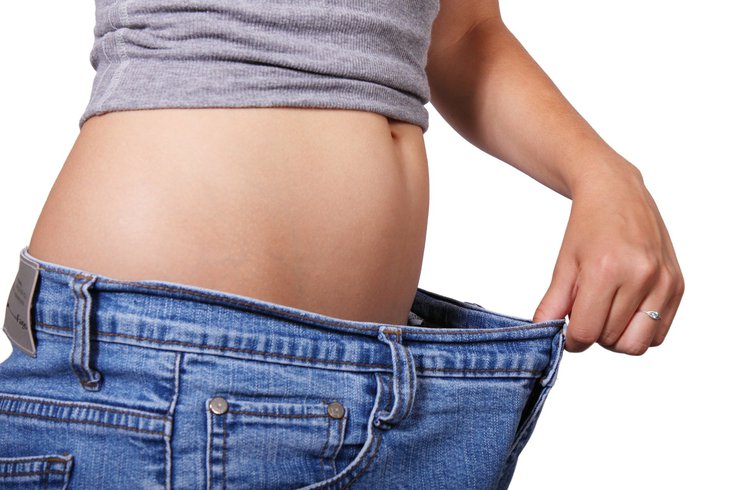 'Modifying expectations early may lead to better satisfaction long-term,' says Gretchen White, assistant professor of medicine and clinical and translational science at the University of Pittsburgh's Institute for Clinical Research and Education.

Two new University of Pittsburgh studies have shed some light on patients' long-term quality of life after bariatric surgery.

Researchers found that most patients' satisfaction with their surgery tends to decrease in the years afterward. They also found that higher physical activity levels after surgery can improve mental and physical quality of life, regardless of how much weight is lost.

Bariatric surgery has become a popular option for many people who struggle with losing weight and managing comorbidities such as diabetes. The two most common types of bariatric surgery are Roux-en-Y gastric bypass and sleeve gastrectomy.

Rouxen-en-Y gastric bypass surgery involves shrinking the stomach and reducing the amount of calories and fat the body absorbs. Most food is redirected to the small intestine.

Sleeve gastrectomy surgery is performed solely in the stomach and is much less invasive. About 80% of the stomach is removed in this type of procedure.

In one of the two studies recently published in the "Annals of Surgery," Gretchen White, assistant professor of medicine and clinical and translational science at the University of Pittsburgh's Institute for Clinical Research and Education, and her team found that certain patient characteristics can predict who won't be satisfied long-term with Roux-en-Y gastric bypass surgery. The most common characteristics were insufficient social support and unrealistic weight loss goals.

Researchers also found that while most patients are at least somewhat satisfied with their surgery long-term, satisfaction decreased from 85% to 77% three to seven years after the procedure.

Lack of physical activity seems to play a role in both weight regain and poor mental health after the surgery, White said.

A separate analysis conducted by White's colleague Wendy King, associate professor of epidemiology at the university's Graduate School of Public Health, confirmed that physical activity is especially important for these patients.

"Although patients in general are not meeting physical activity recommendations post-surgery, we found a dose-response relationship – the more active patients were, the better improvements they had in depressive symptoms and health-related quality of life. Every bit matters," King said.

Both studies used data from the same 1,700 adults who underwent Roux-en-Y gastric bypass surgery between March 2006 and April 2009. All patients were monitored for up to 7 years.

King and her colleagues used wearable activity monitors to measure the amount of time patients spent sedentary vs. moderate-to-vigorous activity.

After the surgery, patients who experienced decreased weight loss, worsening physical and mental health status, decreases in social support and increases in depressive symptoms were more likely to be less satisfied with surgical outcomes.

"Knowing these characteristics can be useful for clinicians when talking to patients about how realistic their post-surgery expectations are, particularly when having conversations about achieving their dream weight," White said.