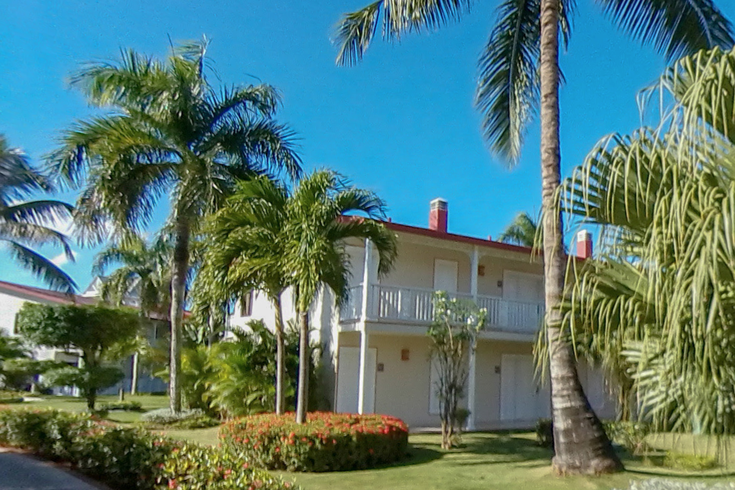 N.Y. Senator Chuck Schumer has asked for the Bureau of Alcohol, Tobacco, Firearms, and Explosives to aid in the investigation of 10 Americans who died while on vacation in the Dominican Republic. Shown is a view of the units at the Grand Bahia Principe La Romana hotel, the resort where an Allentown woman and a couple from Maryland died from similar complications.

New York Senator Chuck Schumer has asked for the Bureau of Alcohol, Tobacco, Firearms, and Explosives to aid the F.B.I. and local authorities in investigating the deaths of 10 Americans who died while on vacation in the Dominican Republic.

The Senator said the ATF could assist in the investigation given their technical and forensic expertise. The bureau also has offices located in the Caribbean.

“Given that we still have a whole lot of questions and very few answers into just what, if anything, is cause for the recent spate of sicknesses and several deaths of Americans in the Dominican Republic, the feds should double their efforts on helping get to the bottom of things,” Schumer said in a statement to the Associated Press.

There have been 10 U.S. casualties since June 2018, with eight deaths occurring in 2019. Of the deaths that have been reported, at least three deaths happened shortly after the victim consumed alcohol from the mini bar in their hotel room, including Yvette Sport of Glenside, Pa., Miranda Shaup-Werner of Allentown, Pa., and Robert Bell-Wallace of California.

ATF spokeswoman April Langwell said the Treasury Department typically handles investigations with tainted alcohol, but she noted that the ATF has offered assistance in the investigation and would work with any law enforcement agencies as needed.

A South Philly couple said they became ill while staying at the Grand Bahia Principe Hotel in May. This is the same hotel three Americans died while staying as guests in May, including Schaup-Werner, and Maryland couple Edward Nathanael Holmes and Cynthia Ann Day.

Most recently, Vittorio Caruso of Glen Cove, Long Island, died at Santo Domingo hospital on June 17, and Joseph Allen, of Avenel, New Jersey was found dead on June 13 in his hotel room at Terra Linda.

As of last week, five autopsies were completed, but three are currently undergoing further toxicological analysis with the help of the FBI.