Sean Toomey, 15, was killed March 24 outside his home in Wissinoming 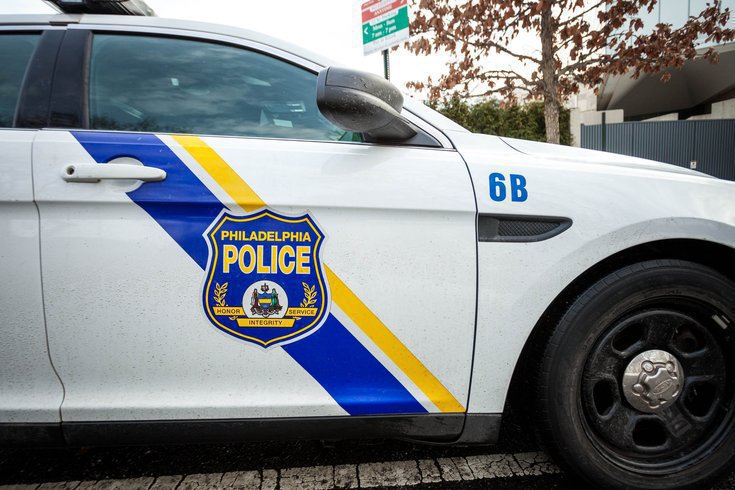 Sean Toomey, 15, was fatally shot in the Wissinoming section of Northeast Philadelphia on March 24. Philadelphia police released photos of two men believed to be connected to the shooting.

Philadelphia police are trying to identify two men wanted in connection with the fatal shooting of Sean Toomey, the 15-year-old Wissinoming boy killed last month outside his home.

On Friday, investigators released photos of two men who were seen in the area around the time of the March 24 shooting, which happened on the 6200 block of Mulberry Street. The incident occurred shortly after 9 p.m. as Toomey was retrieving water from his father's car.

Investigators believe Toomey was approached by the two men pictured in these photos. The teen was shot twice, suffering at least one wound to the head, and was taken to Jefferson Torresdale Hospital in critical condition. He died the following afternoon.

One of the suspects was wearing a hooded sweatshirt with the words "Rick & Morty" across the chest, investigators said. 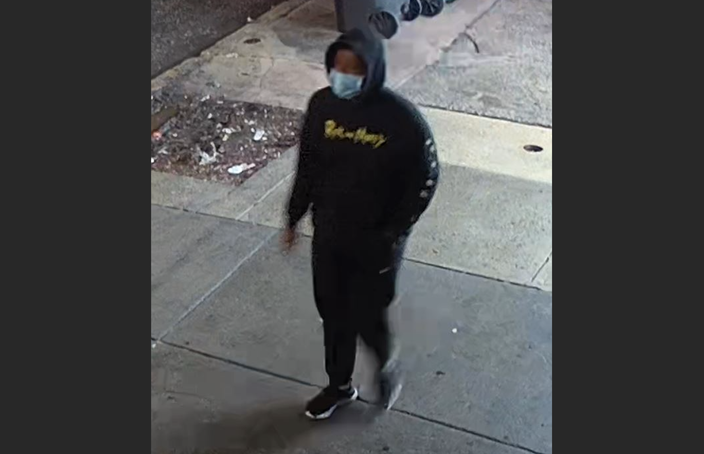 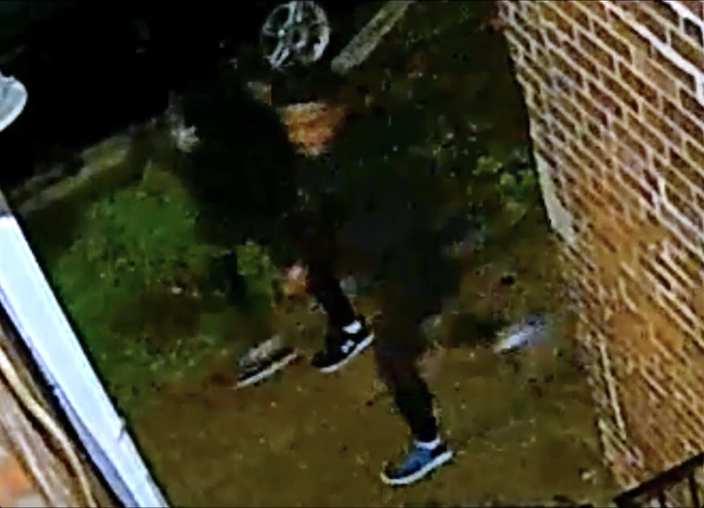 Prior to Toomey dying, doctors told the teen's father that his son's injuries had left him brain dead. Toomey's father described his son as a quiet kid.

Bullets hit Sean Toomey as he was getting water from a vehicle outside his home. Police said the teen has since died from his injuries. https://t.co/r1qjf4kWV9

A neighbor on Mulberry Street told authorities that prior to the gunshots, two men had attempted to break in to her car after she had pulled into a parking space. Her 2-year-old son was in the car with her at the time.

The woman said she called her boyfriend for help, he came outside, but the suspects fled the scene.

It's unclear whether Toomey had been shot during a carjacking attempt.

Toomey's father heard the gunshots from inside his home and initially thought they were firecrackers. When he realized his son had not come back inside for a while, he went outside and found the teen lying injured on the neighbor's lawn.