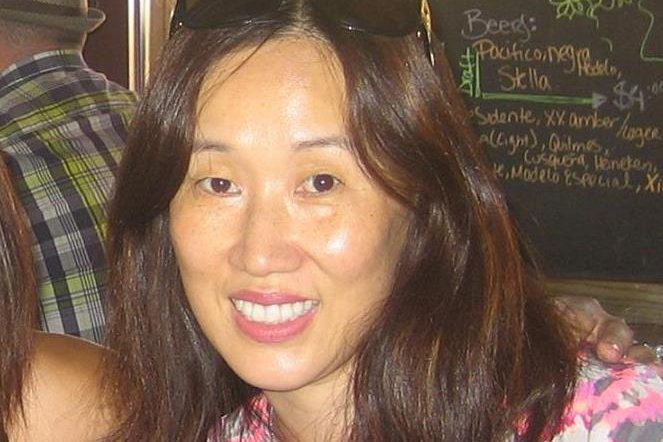 CeCe Chang, a teacher who lives in Delran, South Jersey, is charged with sexual assault after authorities said she had an ongoing relationship with a student at a Trenton prison. Her diary recounted the encounters, including two pregnancies, according to authorities.

A Delran woman who taught at the New Jersey State Prison in Trenton had sex with an inmate 20 times – and became pregnant twice, the Mercer County Prosecutor’s Office.

She kept a journal detailing the relationship, including the pregnancies, according to authorities.

She is charged with one count of sexual assault.

The prisoner is considered a victim, and authorities have not identified him or his age. A spokesman for department declined to discuss if the prisoner is a minor.

He also would not address how Chang allegedly managed so many intimate contacts in a guarded and monitored facility.

Chang taught at the prison where she had the ongoing sexual relationship, according to prosecutors.

Chang's home and car were searched.

During the search of her Delran home, sexually explicit photos and the journal were discovered, authorities said.

Prosecutors said she admitted to being intimate with the prisoner at least 20 times.

Chang earned $72,794 from the Department of Corrections. The DOC is moving to fire her.