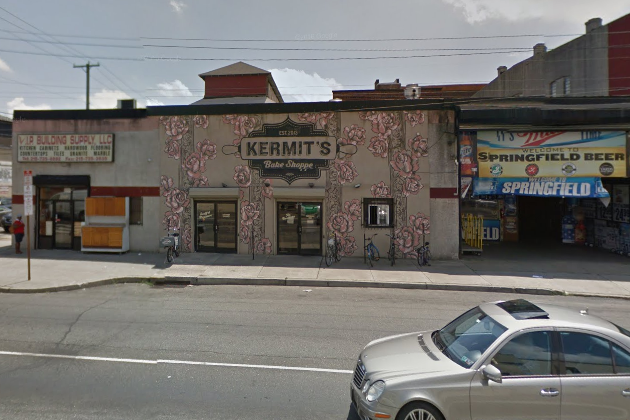 Kermit's Bake Shoppe on Washington Avenue has closed after three years in business.

Kermit's Bake Shoppe, located at 2204 Washington Ave., said on Facebook the decision to close its doors for good was a difficulty decision.

"We truly appreciate your patronage over the last three years and thank you for having given us the opportunity to serve you," the post read.

Kermit's opened in 2013 and was known as much for its highly touted pizza as it was for its baked goods.

Owner Adam Ritter hadn't mentioned anything to surprised employees about closing, and had actually discussed plans of expanding, according to BillyPenn.

Employees received a vague text from Ritter on Thanksgiving night about the bakery discontinuing operations and went to work Friday to find the locks changed, the news website reported.

Ritter also owns The Sidecar Bar & Grill in Center City and Kraftwork in Fishtown, according to Philly.com.