Pica's Restaurant started in West Philly, but for years has been operating in Upper Darby 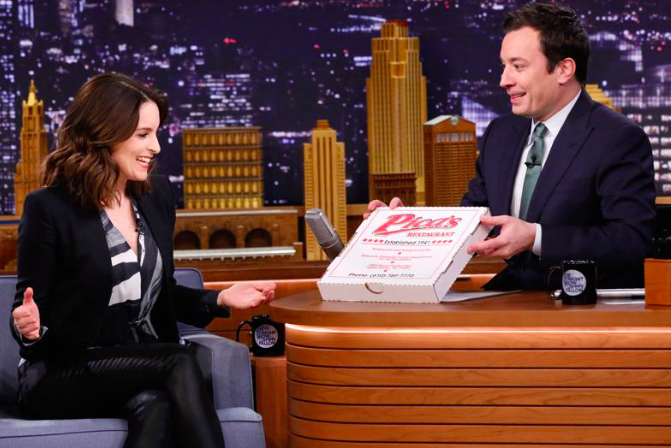 Local fans of pizza and Tina Fey — all of us, pretty much — are about to see two wonderful worlds collide in West Chester with the opening of a restaurant the Upper Darby native and "Saturday Night Live" star took national a few years ago.

On Thursday, Pica's Restaurant will debut its second location at 1231 West Chester Pike, a grand opening that has been long in the making, according to The Daily Local.

It's not just any pizza, either. They put the cheese on the bottom and the sauce on top of a square-shaped pie, although it isn't necessarily Sicilian-style pizza.

The original Upper Darby restaurant was established in 1941 on Race Street in West Philadelphia by owner Frank Pica, Sr. 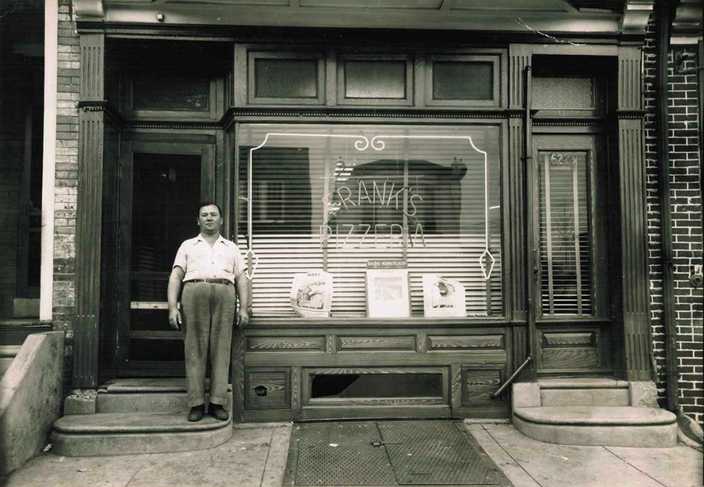 Eventually moved his shop to 7303 West Chester Pike in Upper Darby, where it became a full-service restaurant and young Tina Fey fell in love with it.


To show her admiration and put the world on notice, Fey brought a special Pica's pie onto "The Tonight Show Starring Jimmy Fallon" in July 2014. She raved about it, and then they ate.

Now in its third generation of ownership, Pica's in West Chester will feature a menu with all of the familiar Italian specialties, as well as several new items. It will also be a big, family-friendly place, seating 230 people and employing up to 40 people.

After celebrating 60 years and running in Upper Darby last August, Thursday marks the beginning of a new era for Pica's in West Chester.