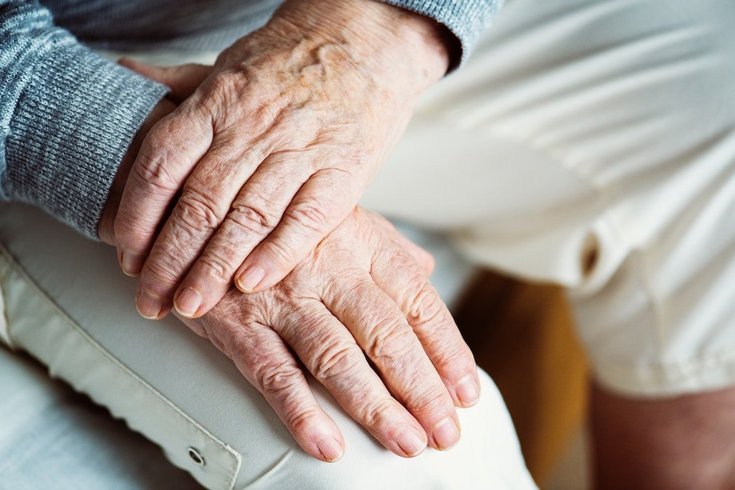 U.S. life expectancy rose to for the first time in four years, according to the Centers for Disease Control and Prevention.

Life expectancy in the United States has risen after four years of decline, according to a report released Thursday by the U.S. Centers for Disease Control and Prevention.

Deaths from overdose, which falls under the category of unintentional injuries, dropped by 4.1% in 2018. Cancer has been declining for a while now — partly thanks to lung cancer declines caused by a drop-off in smoking. Overall cancer mortality decreased by 29% from 1991 to 2017, according to the American Cancer Society.

However, two other leading causes of death did rise. Influenza and pneumonia deaths increased by 4.2% in 2018, while suicides increased by 1.4%.

Infant mortality rate also contributed to the rise in life expectancy, decreasing by 2.3% in 2018. Deaths caused by cord and placental complications decreased by 12.8%, while deaths from unintentional injuries decreased by 9.9%.

Death rates either declined or stayed the same among all age groups. Seniors over the age of 85 saw a 0.9% improvement from the previous year. Mortality also decreased for those aged 15 to 24 by 5.1%.