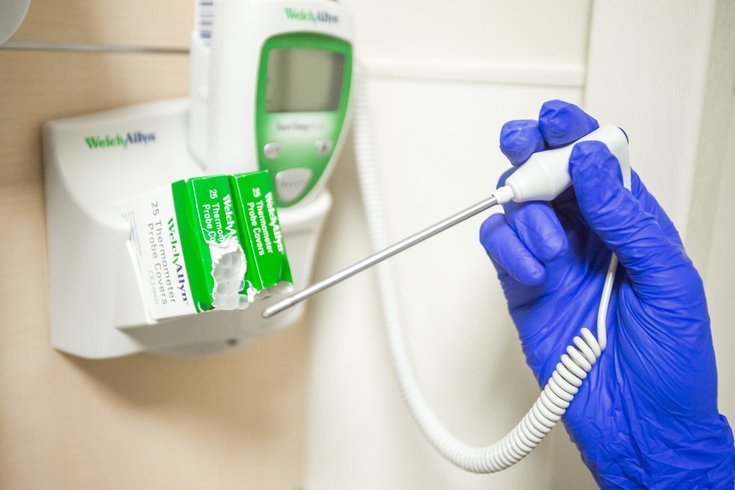 Different types of infections can trigger stroke in patients, and urinary tract infection was found to have the highest association, according to a new study published in Stroke, a journal by the American Heart Association.

Different types of infections can trigger strokes in patients, and urinary tract infections were found to have the highest association, according to a new study.

Researchers looked at the correlation between three different types of stroke and five common types of infection, examining how likely a patient was to have a stroke seven to 120 days after receiving treatment for an infection. They found several significant correlations between infections and stroke, specifically with ischemic stroke, a stroke caused by blocked blood vessels in the brain. The results of the study were published in Stroke, a journal by the American Heart Association.

While the highest correlation found in this paper was between ischemic stroke and UTI, the infection did not show the same strong link to subarachnoid and intracerebral hemorrhages.

Intracerebral hemorrhage, a stroke caused by a ruptured blood vessel in the brain, were correlated with UTIs, skin infection, and sepsis. Though this type of stroke had the greatest correlation to respiratory infections.

When studying the correlation between infections and subarachnoid strokes, one that results from a bleed in the inner lining of the brain, only respiratory infections showed a significant correlation within 14 days after treatment.

Researchers cited two previous studies that showed links between strokes and infections. One showed an increased risk of ischemic stroke after a herpes zoster infection, while the other showed a significant increase of ischemic stroke and respiratory infection three days post treatment.