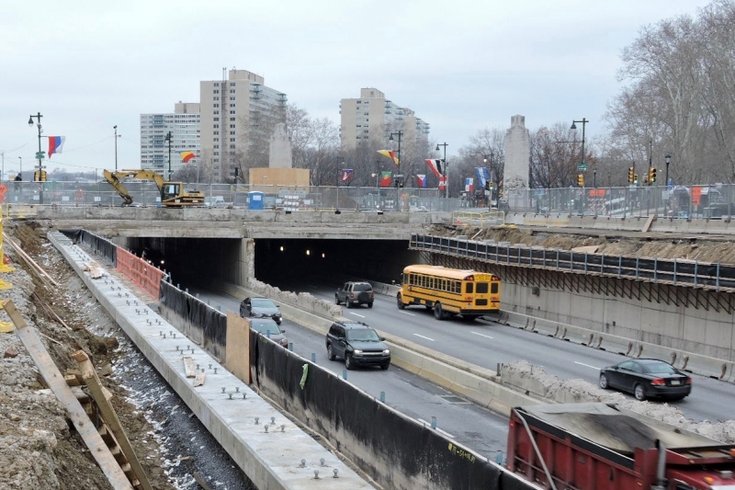 PennDOT announced that a stretch of Interstate 676 will close for four nights next week due to construction.

Both directions of the Vine Street Expressway between the Interstate 76 and Broad Street exits will be closed from 11 p.m. to 5 a.m. beginning Monday, April 18 through Thursday, April 21.

Road crews will install a new structure that will hold up the Benjamin Franklin Parkway bridge and cover the opening between 20th Street and the Free Library pedestrian bridge.

The detail is part of a four-year, $64.8 million project to replace seven structurally deficient bridges between 18th and 22nd streets.

Additional work is scheduled for the week of April 25.