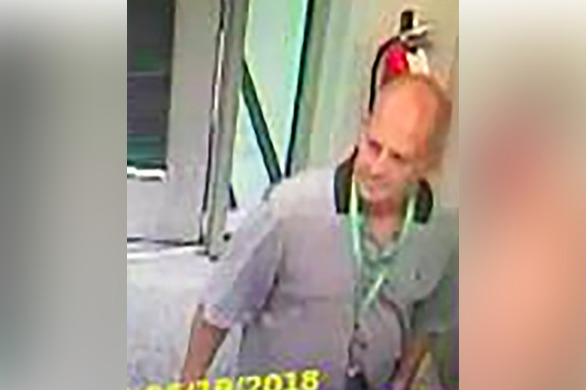 Authorities in Warminster are searching for a man who allegedly attempted to lure a child out of a Wawa convenience store on Tuesday.

Police said the incident occurred at the Wawa located at 10 Davisville Road.

Investigators said the juvenile female victim told police she was approached by an older white man who began to ask her "weird and inappropriate questions," according to 6ABC.

The victim reportedly found another adult in the store and explained what had happened. The male suspect left the store within about 10 minutes of his arrival.

Police described the suspect as a white male approximately 50 years old with gray balding hair and freckles. His vehicle appeared to be a silver-green newer model car.

Anyone with information about this man or this is incident is asked to contact the Warminster Township Police Department Detectives Division at 215-443-5000.