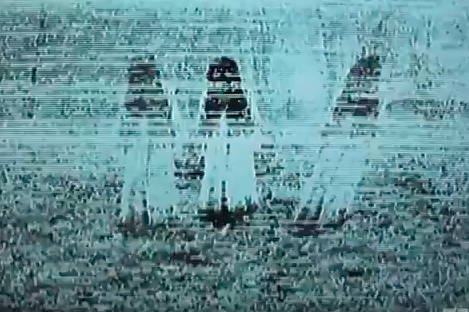 Back in 1999, the premiere of "The Blair Witch Project" scared the living daylights out of a public that was just getting used to watching shows and movies filmed with handheld cameras. It was a big moment for the horror genre that breathed new life into crossover premises that felt freer to explore the links between fear and the supernatural.

Fast-forward to today and fans of a good scare are looking forward to the theatrical release of "Rings," the third film in an American adaptation of Kôji Suzuki's Japanese mystery horror novels first published in 1991. While the book has been adapted for film on several occasions, this one comes with heightened anticipation because Paramount Pictures has repeatedly delayed its debut.

Customers visiting a local electronics store in White Plains, New York found themselves running for their lives recently after the creators of "Rings" decided to place Samara, the main character in the series, behind a dummy screen in a lineup of flat-screen televisions.

We've all seen and played variations of this prank before, except that Samara's appearance and pallid skin are more convincingly scary than the usual "Monsters, Inc." hide and screech act.

The story of "Rings" revolves around the urban legend of a videotape said to kill those who watch it within seven days of viewing. Samara, a survivor, becomes privy to the existence of a "movie within the movie," taking the audience back 13 years prior to the narrative in previous films.

Watch the trailer for "Rings" below. The film is due in theaters February 3.