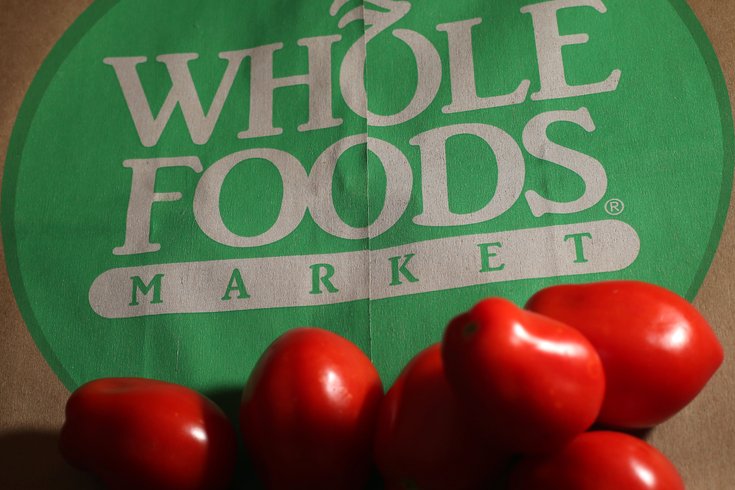 Posh supermarket chain Whole Foods Market Inc is being investigated by the New York Department of Consumer Affairs for overcharging customers for prepackaged meat, dairy and other goods by overstating their weight.

Whole Foods, which dominates natural and organic grocery sales in the United States, is nicknamed "Whole Paycheck" for its high prices.

The agency tested 80 types of prepackaged products and found all of them had mislabeled weight.

About 89 percent of the packages tested did not meet the federal standard for the maximum amount that a package can deviate from the actual weight, the agency said.

"We disagree with the DCA's over-reaching allegations and we are vigorously defending ourselves," Whole Foods spokesman Michael Sinatra said in an email.

The agency has not provided the retailer with evidence to back up its demands or requested the company to provide any additional information, he added.

The potential number of violations that Whole Foods faces is in the thousands, the agency said.

Whole Foods agreed to pay close to $800,000 in penalties after a 2012 probe in California found pricing irregularities in the retailer's stores, the agency said.

Whole Foods shares were down 0.3 percent at $40.95 in morning trading on the Nasdaq.