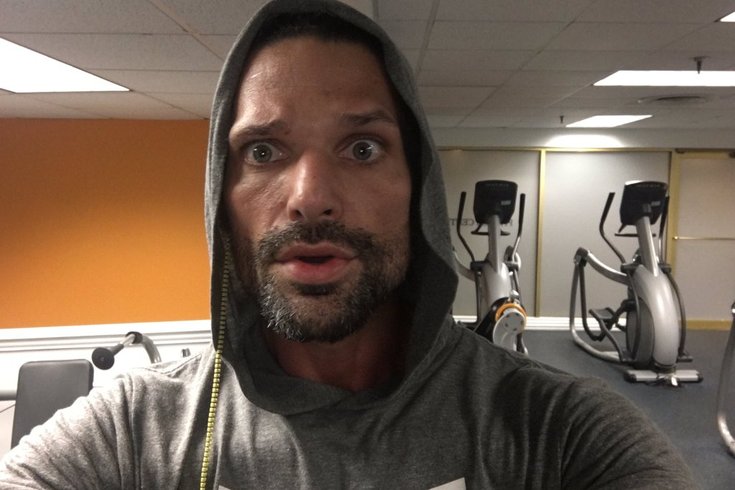 WWE star Adam Rose, real name Raymond Leppan, was arrested early this morning in Lutz, Fla., and charged with tampering with a witness and battery domestic violence, according to PW Insider. The report states the Hillsborough, Fla. Sheriff’s office arrested Leppan at 1:30 a.m. at a private residence.

PW Insider also received the criminal report affidavit on Leppan, which was filed by the Hillsborough County Sheriff's office. It provides some details on the incident.

"According to the report, Leppan and his wife were involved in an argument about the state of their marriage when he grabbed her face with his hands and pulled her close to his face as he screamed at her. His wife dialed 911 from their home phone but Leppan took the phone from her to prevent her from reporting the incident. According to the arresting officers, Leppan admitted he took the phone from his wife.

Leppan grabbing the phone from his wife resulted in the tampering with a witness charge. That is a felony in the state of Florida.

The domestic battery charge is a misdemeanor.”

Leppan was in the middle of serving a 60-day suspension for violating WWE’s Wellness Policy.