What is it about yawning? 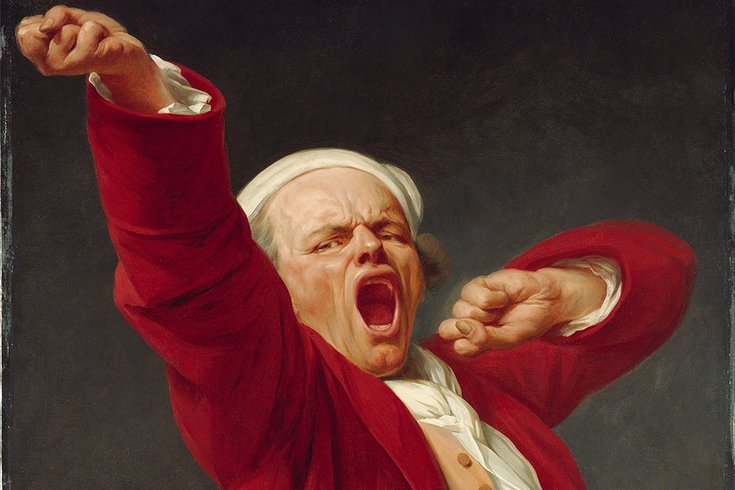 You know the feeling. It’s impossible to resist. You just need to yawn.

But what’s behind a yawn, why does it occur?

In the past, people have had many hypotheses. As far back as 400 B.C., Hippocrates thought yawning removed bad air from the lungs before a fever. In the 17th and 18th century, doctors believed yawning increased oxygen in the blood, blood pressure, heart rate and blood flow itself. More recently, consensus moved toward the idea that yawning cools down the brain, so when ambient conditions and temperature of the brain itself increase, yawning episodes increase.

Despite all these theories, the truth is that scientists do not know the true biological function of a yawn.

What we do know is that yawning occurs in just about every species. It happens when an animal is tired. It can be used as a threat display in some species. Yawning can occur during times of social conflict and stress, something researchers call a displacement behavior.

And that wide-open mouth can be contagious, especially in social species such as humans, chimpanzees, bonobos, macaques and wolves.

Watching someone yawn – heck, even reading about yawns – can lead you to yawn yourself. Why?

Research on humans tell us that people who are more empathetic tend to be more susceptible to contagious yawning. When you see someone else yawn, the networks in your brain responsible for empathy and social skills are activated. 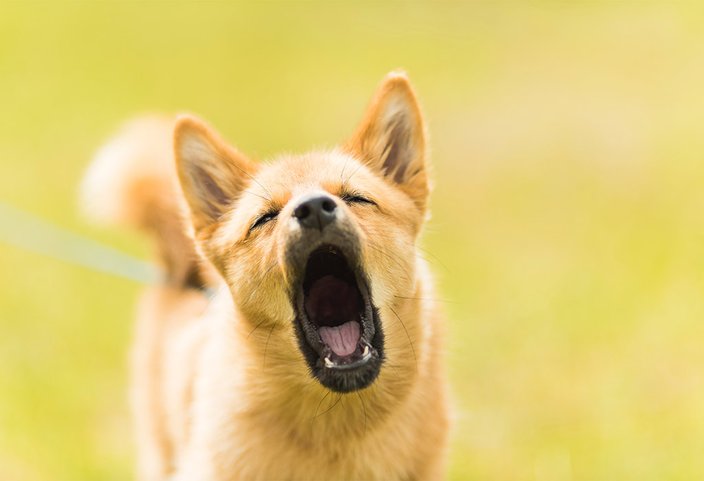 Yawning happens in many animal species – and seems to pass from one to another.

Is yawning contagious for dogs, too? In 2011, U.K. biologists tested for contagious yawning between people and man’s best friend. Although 5 of the 19 dogs they studied did yawn in response to an unfamiliar person’s yawn, the researchers couldn’t prove the yawns were contagious.

In 2013, cognitive and behavioral scientists at the University of Tokyo once again tested contagious yawning in canines while controlling for stress. This time the researchers found that dogs were more likely to yawn in response to a familiar person. They concluded that dogs can “catch” a yawn from humans and that yawning is a social rather than a stress-based behavior. 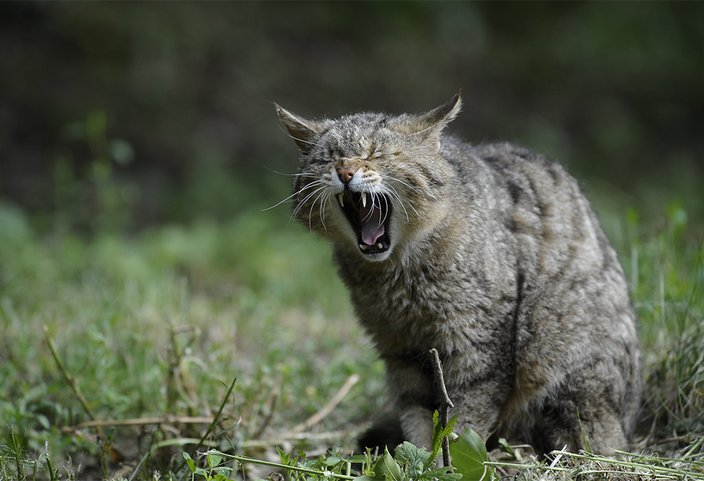 In 2014, University of Nebraska psychologists looked at contagious yawning in shelter dogs. They found that some dogs that yawned when exposed to human yawning had elevated cortisol levels – a proxy for stress. Levels of the cortisol stress hormone did not rise in dogs that didn’t yawn in response to a human yawn. This finding suggests some dogs find human yawning stressful and others do not. More research is needed to evaluate this aspect of the human-dog relationship.

So the jury’s still out on the true why of yawning. But when it comes to inter-species yawning, you can collect your own anecdotal data. Try an experiment at home: Yawn and see if your pet yawns back.