AC boardwalk to get 200-foot-high ferris wheel over ocean

The gigantic wheel is currently being built in Melara, Italy

A 200-foot observation wheel will soon sit at the edge of the Atlantic City Boardwalk offering adventurers an opportunity to soar crashing ocean waves and get eye level with the impressive casino-studded skyline.

The $14 million custom ride – one of the largest in the country, according to The Press of Atlantic City - is currently being built in Melara, Italy, by the Italian manufacturing company Technical Park, which exports amusement rides all over the world.

The ride is expected to begin running later this year, perched atop a 30,000-square-foot expansion of Steel Pier now under construction, newspaper reported. 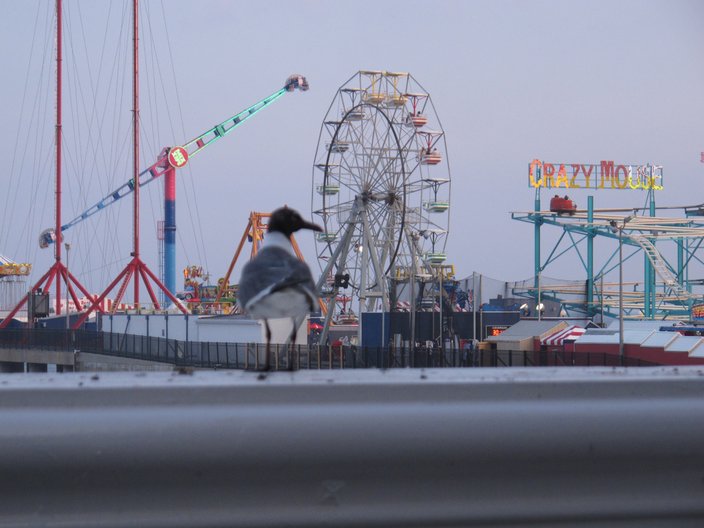 It will be open year-round with enclosed climate-controlled gondolas – both heated and air-conditioned.

“This Observation Wheel is truly a metaphor for how far we can go when it comes to building nongaming venues in Atlantic City,” Steel Pier President Anthony Catanoso told the Press. “The wheel, along with the pier’s extensive renovation, are just some of the many exciting revitalization efforts going on right now at Atlantic City.”

The Atlantic City Casino Reinvestment Development Authority is helping to fund the ride, which is expected to attract 50,000 riders a month.

Read the full The Press of Atlantic City article here.