‘The Natural,’ ‘Dirty Dancing,’ ‘Crawl’ also available on the streaming platform next month 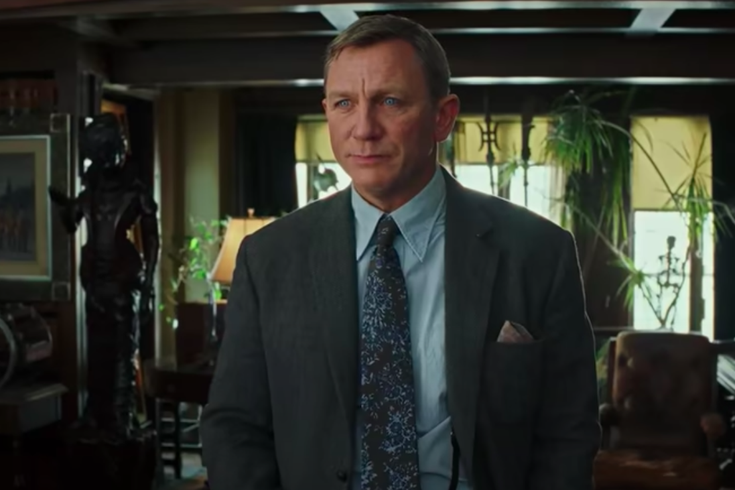 Daniel Craig is part of a star-studded cast in the critically-acclaimed mystery film "Knives Out." The movie will be available to stream on Amazon Prime Video in June. Check out what other new movies are coming to the streaming platform.

Amazon Prime Video has unveiled its list of new movies and shows available for streaming in June, and leading the way is the 2019 murder mystery film “Knives Out.”

The critically acclaimed film, which stars Daniel Craig, Chris Evans, Jamie Lee Curtis, Michael Shannon, Don Johnson and more, is a classic “whodunit” that tells the story of the death of a family patriarch and the investigation into the matter that disrupts the entire familial dynamic.

The movie, which was directed, produced and written by Rian Johnson, was nominated for three Golden Globes and an Academy Award. The film, which raked in over $309 million at the box office, will be available to stream on June 12.

Other notable films coming to Amazon Prime Video next month include the baseball classic “The Natural," Jennifer Grey and Patrick Swayze's “Dirty Dancing" and the 2019 horror film “Crawl.”

Below is a complete list of every movie and television show that will become available for streaming on Amazon Prime Video in June.

Gina Brillon: The Floor Is Lava

The U.S. vs. John Lennon