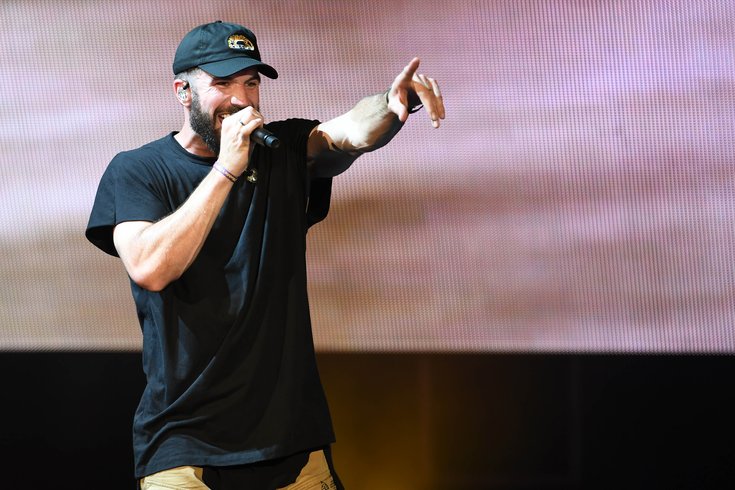 Country music star Sam Hunt to perform in Atlantic City this summer, as part of the 2018 BeachFest Concert Series.

As headliner, Hunt will be joined by special guests Kane Brown and Conner Smith on Sunday, July 1, on the beach at the Jersey shore.

Tickets for the concert are currently on sale, starting at $60.

Hunt is the first artist announced for this year's BeachFest in Atlantic City, which will span several days. His hits include "Body Like a Back Road," "House Party," "Leave the Night On" and "Take Your Time."