Musician to return for fourth year in a row

By Jenny DeHuff and Sinead Cummings 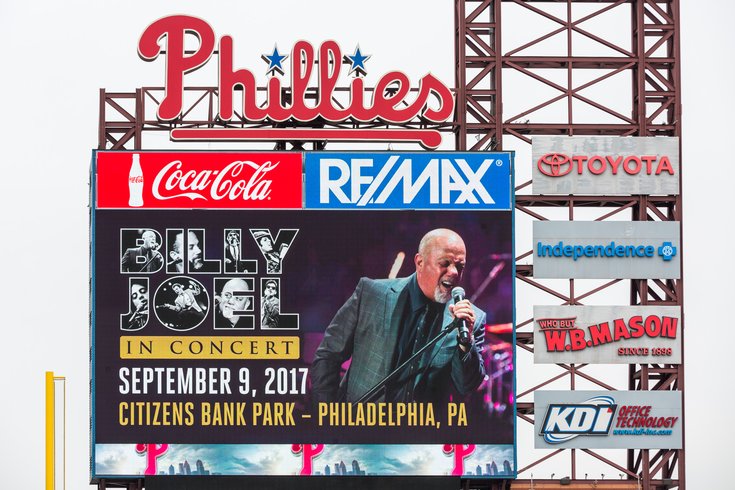 Billy Joel will perform at Citizens Bank Park on September, 9, 2017.

The Piano Man is coming back to tickle the ivories at Citizens Bank Park for the fourth year in a row. It will be the sixth time he's played at the home of the Phillies. 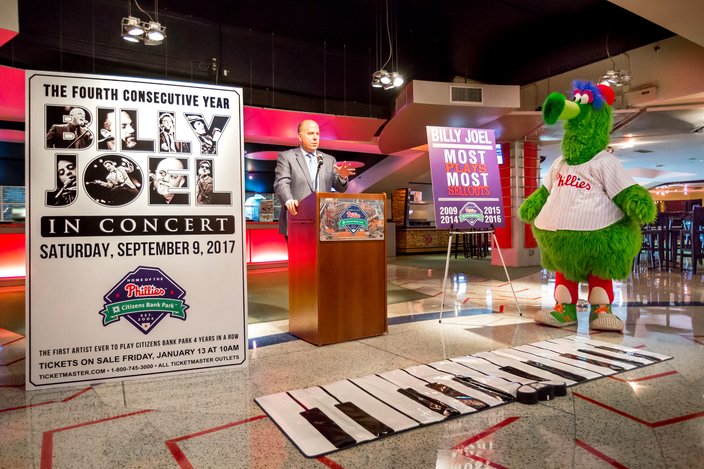 The Philadelphia Phillies' play-by-play announcer, Tom McCarthy, and Live Nation announced Thursday, that Billy Joel will return to perform at Citizens Bank Park on September 9, 2017. Joel will be the only artist ever to perform 4 consecutive years at the stadium.

“I’ve seen him nine times during my life, including the first time at the Spectrum, and if you have not seen a Billy Joel show, he is fantastic,” said Phillies play-by-play announcer Tom McCarthy.

“All his shows have been complete sell-outs, so we expect the same…get your tickets fast.” 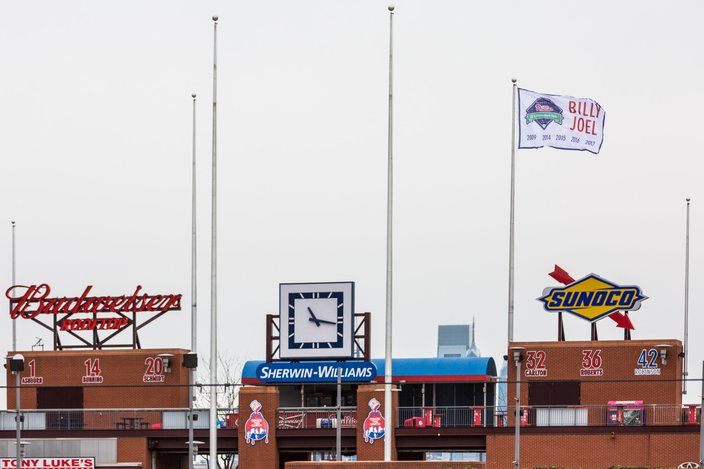 The Phillies also raised a banner in tribute to Joel’s many performances at Citizens Bank Park.

On Friday, Jan. 13, starting at 10 a.m., the general public can purchase tickets for the concert through Ticketmaster or by calling (800) 745-3000. Those who are American Express cardmembers can start purchasing presale tickets on Monday, Jan. 9, at 10 a.m.