Music from Dr. Dre, Run DMC and other hip-hop artists will play through the night 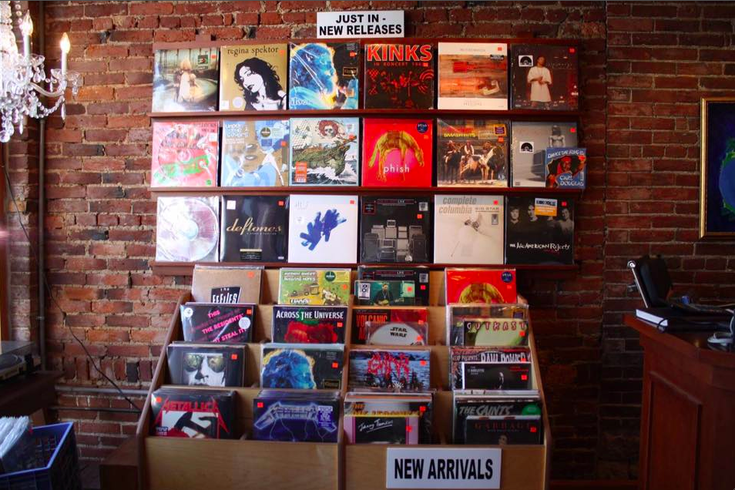 Turntable Tuesday is an ongoing collaborative series between Bluebird Distilling and Deep Groove Records featuring a special night of themed records paired with thoughtfully crafted cocktails on the second Tuesday of every month.

Bluebird Distilling in Phoenixville will host a celebration of hip-hop on Tuesday, Feb. 21. The distillery will play iconic hip-hop albums and serve drinks inspired by the music as part of the Turntable Tuesday series.

On the second Tuesday of each month, in the ongoing collaborative series between Bluebird Distilling and Deep Groove Records, the distillery hosts a theme night.

This month’s installment will focus on the birth and evolution of hip-hop. The playlist for the evening (in order) includes:

While listening to the albums, Turntable Tuesday attendees can sip on cocktails inspired by the music.

“For the menu this month, I wanted to showcase different techniques and styles of cocktails, as these artists showcase the evolution of the craft of hip-hop music," Matt Giarratano, Bluebird Distilling's bar manager, stated in a press release.

Here are the themed drinks for the evening:

• Negroni with Attitude ($13) - made with Bluebird juniperus gin, orange-clove liqueur and Sanbitter soda