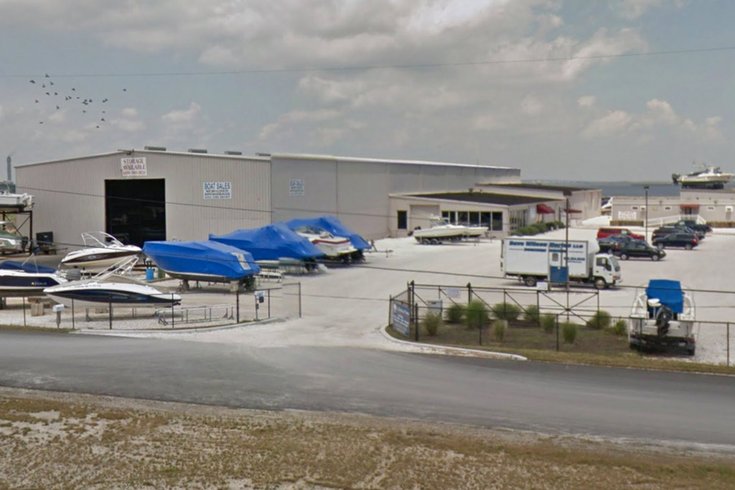 All Seasons Marina in Upper Township, Cape May County.

A man's body was recovered from a Jersey Shore marina over the weekend by New Jersey State Police, according to local news reports.
The body was discovered Saturday afternoon floating on rocks at the All Seasons Marina in Upper Township in Cape May County, according to NJ.com, which reported no identification has been made.
The investigation is ongoing and additional information is not immediately available.
According to the Atlantic City Press, Sgt. Lawrence Peele said police were notified about 3:15 p.m. by a person who saw the body on the shore at the marina in the 500 block of Roosevelt Boulevard in Marmora.
The body was recovered and taken to Shore Medical Center in Somers Point for an autopsy, tentatively scheduled for Monday, Peele told the Press. More information could be forthcoming on Monday, he said.
State Police and the Cape May County Prosecutor’s Office are investigating the incident.