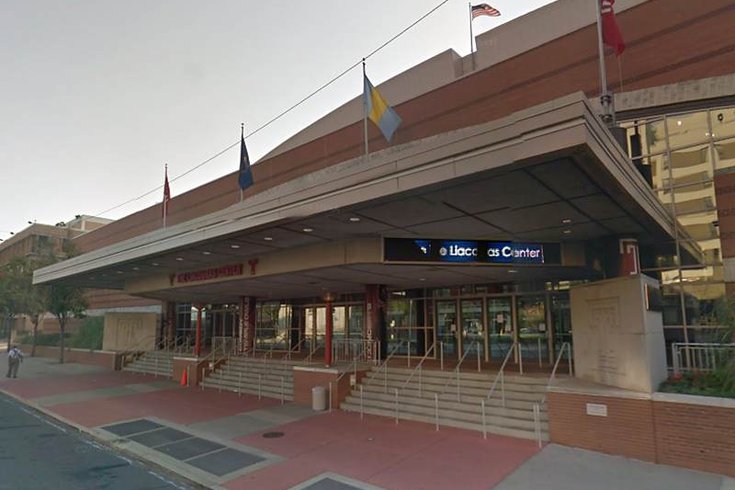 The Liacouras Center on North Broad Street, on the campus of Temple University.

A bomb threat on Monday afternoon interrupted a graduation ceremony for students of Olney Charter High School at the Liacouras Center at Temple University.

At about 3:30 p.m., Temple University warned students over Twitter of a bomb threat reported at the Liacouras Center at 1776 N. Broad St.

According to Brandon Lausch, a university spokesman, the threat was phoned in to Philadelphia police about a half hour earlier.

"There was a graduation ceremony for Olney [Charter] High School finishing up at the time and we evacuated the Liacouras Center out of an abundance of caution," Lausch said. "We have also alerted our community."

At about 3:53 p.m, the incident remained under investigation but officers had been recalled from the scene, according to department spokeswoman Tanya Little.

An all clear was given by Temple University at approximately 6:20 p.m.