Boy who fell from Montco chair lift was alone 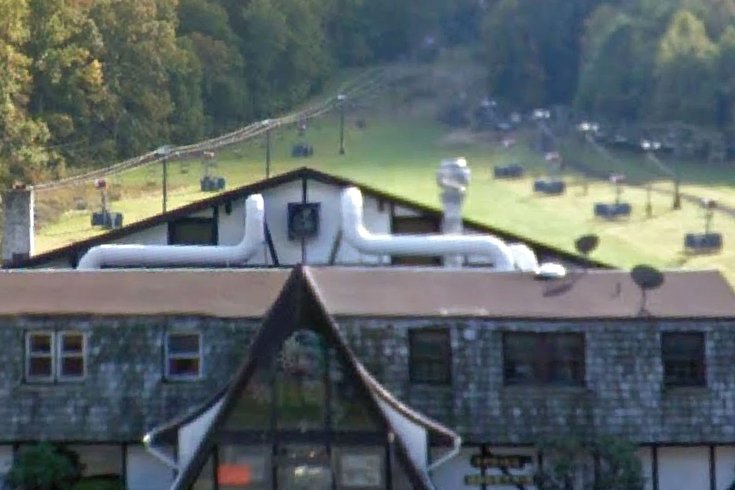 The chairlifts at Spring Mountain Adventures in Schwenksville, Montgomery County.

Read More
A five-year-old boy was injured Saturday in a fall from a ski lift at Spring Mountain Adventures in Schwenksville, Montgomery County, according to multiple media reports

The boy was riding alone on the ski lift when he fell 30 feet from a beginner chair lift about 7 p.m. Saturday night, the owner of the ski lodge, Rick Beckman, told the Associated Press. The boy was wearing a helmet, he said.

The child was flown via medevac helicopter to Children's Hospital of Philadelphia with serious injuries, reports indicated.

According to CBS3, Beckman said the restraint bar was up and there was no malfunction with the lift.

An eyewitness told NBC10 what he saw:

Witness Noah Phifer said he was snowboarding down the mountain when he saw the boy fall. At first, he didn't know what had fallen, so he went over to check.

"He said that his right leg hurt pretty bad," said Phifer, who is a volunteer firefighter at the Limerick and Linfield Fire Companies. "He also said his neck hurt and he also had a small laceration on his chin."