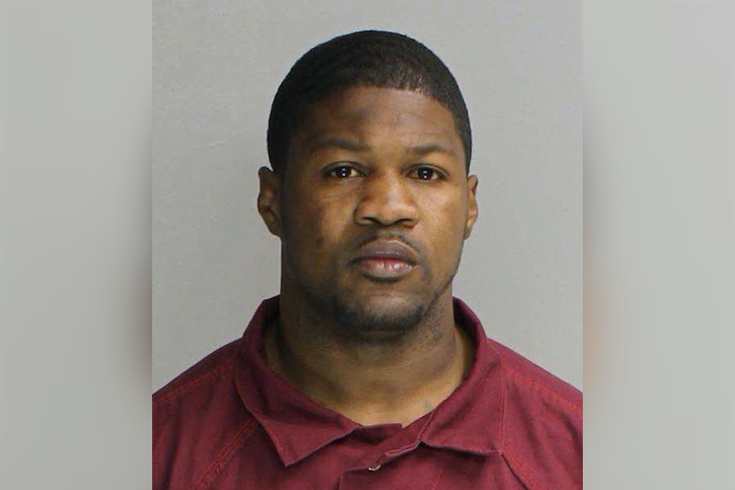 A Bridgeport man has been charged with sex crimes against children, including a 4-year-old girl, and assaulting his girlfriend late last month, the Montgomery County District Attorney's Office announced on Tuesday.

Authorities arrested Todd Anthony Wilson, 32, in connection with a history of alleged sex crimes brought to light after his current and ex-girlfriends discovered disturbing injuries to the 4-year-old child, according to an affidavit of probable cause.

A joint investigation by Norristown police, Bridgeport police and Montgomery County detectives determined that Wilson allegedly raped the child on April 30 while girl and several other children were under his care at the residence of his ex-girlfriend.

The alleged victim's mother had been in a relationship with Wilson for approximately seven months and would occasionally leave her 4-year-old daughter with Wilson's ex-girlfriend, their three daughters and two other children from previous relationships, police said.

On the night of the alleged rape, Wilson had been left alone with the 4-year-old child and three of the other children while his ex-girlfriend was out shopping with the other two kids, according to a statement she provided to investigators.

After she arrived home and Wilson had left with the 4-year-old, one of the children told Wilson's ex-girlfriend that she and the others had been forced to stay in a room upstairs while Wilson remained downstairs with the the child. When she came downstairs, she said she saw Wilson pull up his pants and the alleged victim doing the same.

Wilson's ex-girlfriend informed the child's mother that something was wrong and that she should check her daughter for any injuries, police said.

The child was taken to Children's Hospital of Philadelphia where doctors found she was bleeding and had sustained "significant vaginal trauma," according to prosecutors.

Subsequent investigation revealed that Wilson had allegedly been sexually abusing a 12-year-old girl and forcing three boys — ages six, eight and nine — to perform sex acts on each other.

Wilson's current girlfriend, the mother of the 4-year-old, also told investigators she had been assaulted and strangled by Wilson.

After his arraignment on May 17, Wilson was unable to post $1 million bail and was placed at the Montgomery County Correctional Facility, where he remained following a preliminary hearing held Tuesday morning.