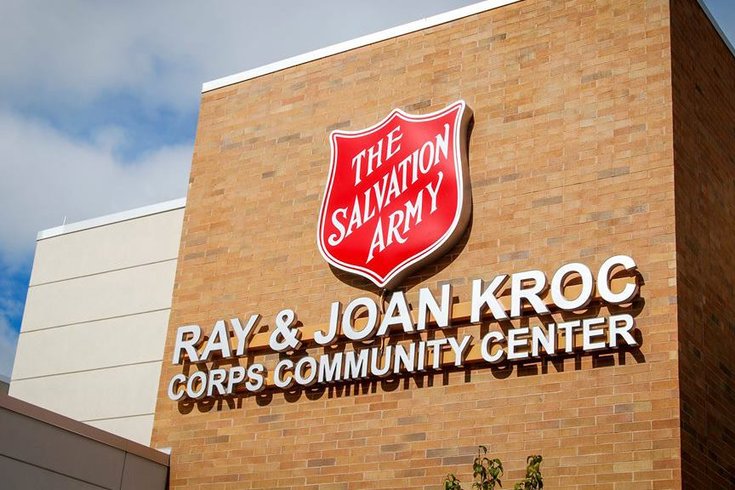 The league will now operate out of the gymnasium of the Ray and Joan Kroc Corps Community Center on Harrison Avenue.

This new partnership with the Salvation Army-run facility will allow the league to run year-round, instead of just in the spring and fall seasons.

Furthermore, in the fall, league organizers hope to take players on the road to compete against other area clubs and host teams on the Kroc Center's fields.

The registration fee of $35 covers the cost of a soccer jersey, shorts, shin guards and socks for new players. The fee is $10 per season for returning players.