Catch these local acts on stage all month

The hometown heroes you should see before they hit the big time. 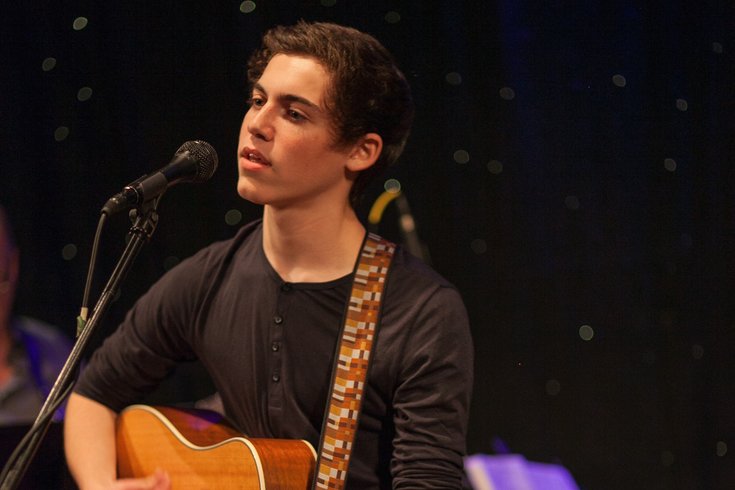 The regional music scene has never shone brighter. We’re attracting bigger and better musical festivals and our local acts are booking national stages. Support your talented neighbors by seeing them live. You never know, you may find yourself listening to the next Questlove, John Legend or Taylor Swift.

Originally from Collingswood, New Jersey, Tess Emma has been playing shows in Philadelphia and South Jersey since she was 14. Now, she’s releasing her highly anticipated EP in a special show. Two more local acts will take the stage for the release, including Southampton, New Jersey’s Ginger Coyle and full-time Temple students Family Vacation.

Now one of the area’s most well-known acts, The Lawsuits formed in 2007 to create a sound influenced by reggae, blues, Americana and gospel. Local sound artist Bill Moriarty, who has worked with popular native acts Dr. Dog and Man Man, produced their debut album, 2013’s Cool Cool Cool.

In the years since landing on MTV’s video playlist in the 80’s, Smash Palace has been rearranging band members and creating new music on and off. Now celebrating three decades in music, the power-pop-rock group released a brand new EP just last summer. Cliff Hillis, a Phoenixville musician, will also perform with live band The Forward Thinkers.

This neo-soul singer-songwriter has grown up in the local music scene – literally. Though just 16 years old, Kessler has already seen his self-produced album, The Start, get airtime on WXPN, played the Philadelphia Folk Festival, and began recording his debut professional album at Turtle Studios in South Philly. See him now, before be blows up.

Funk, jazz and soul all inspire this Philadelphia collection of musicians influenced by The Headhunters, The Meters, and Booker T. Jones. Sierra Hurtt will also perform. The singer-songwriter’s sound is a mix of soul, R&B and a genre all her own, grown in the roots of the city’s historic recording studios.

Two Philly-based Americana acts take the stage in this doubleheader. Folk-rock act Black Horse Motel added two more members to the band last year, bringing their vocalist count to five. New to the scene, Kicking Down Doors hails from Phoenixville and has a more countrified sound.

Proexhibitors is a dance groove group grounded by Andrew Butler and Carolyn Wayne, featuring minimal lines combined with big rhythm. Experimental post-punk co-headliners, The American Jobs, are from Ohio, but 90’s-inspired openers The Guests are from closer to home.

Technically, headliners Rusted Root grew their roots in Pittsburgh. It’s been over 20 years since their hit single “Send Me On My Way” went platinum in 1994 and they’ve been putting out new music ever since. Opening act, Bucks County’s Mo Lowda & The Humble, is the local band you need to see now. They’re taking their soulful alt-rock on the road all winter.

Want more music? Start your year off right with this playlist full of local acts.