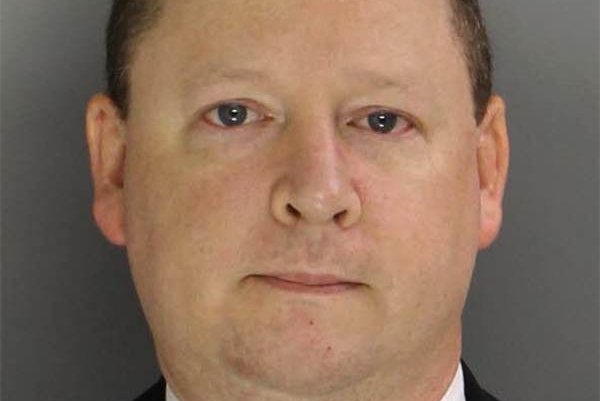 A Delaware County man is charged with possession and dissemination of child pornography after a June search of his home, authorities said.

On suspicion of child pornography, the Delaware County Internet Crimes Task Force and the FBI executed a search warrant at Irwin's home on June 7. He was home at the time of the search, along with his wife, authorities said.

Irwin is charged with possession and dissemination of child pornography and the sexual abuse of child, felonies of the second degree, and criminal use of a communications facility, a felony of the third degree, according to the district attorney's office.

He was released on $150,000 unsecured bail set by Magisterial District Judge Diane Holefelder, who placed him on electronic home monitoring with GPS. He was ordered to surrender his passport, have no internet access, no contact with minors and to complete a psychological and sexual evaluation.

His preliminary hearing is scheduled for Nov. 23.