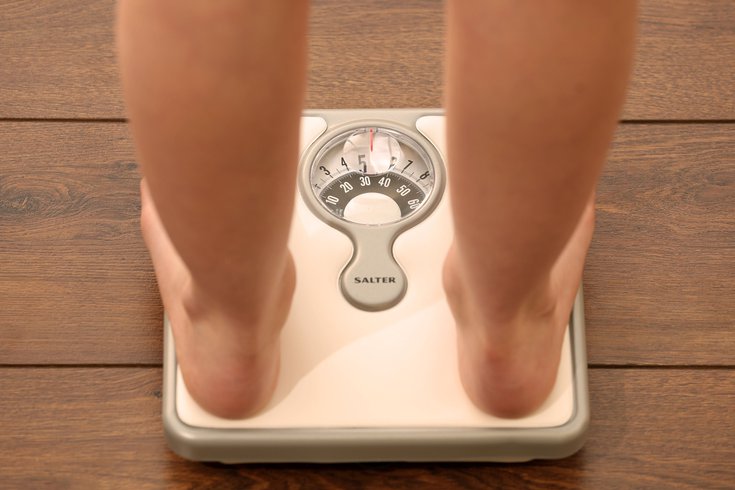 The effects of the COVID-19 pandemic are far-reaching and are showing no signs of stopping. One area that has received less attention is the pandemic's impact on childhood obesity.

The percentage of obese children in the United States has increased from 19% pre-pandemic to 22%, according to the U.S. Centers for Disease Control and Prevention. The expected annual weight gain of severely obese kids increased from 8.8 pounds before the pandemic to 14.6 pounds in August 2020. For moderately obese kids, it rose from 6.5 pounds to 12 pounds.

This spike in obesity could lead to increased cardiovascular problems, scientists fear.

Visceral fat is fat that infiltrates vital organs near the abdomen. Arterial stiffness – the hardening of the walls of arteries – is a risk factor for heart complications because it forces the cardiovascular system to work harder to pump blood throughout the body.

"The stiffer the artery, the faster blood is going to move through those blood vessels, and that can be detrimental and overstress our system," said study author Joseph Kindler, a nutritional sciences professor at UGA. "As these issues build up, unfortunately, it's sort of this game of dominoes. You tip one over, and the rest of the systems start being overtaxed. That's when really pervasive health issues can occur."

"We want to prevent cardiovascular disease. We want kids to live strong, healthy lives into adulthood," Kindler said. "But to do that, we need to know the underlying factors contributing to poor health outcomes so that we can identify where to target, whether that's through diet, physical activity, sleep or some other intervention. Identification is key, and then intervention is critical.

"One really important take-home message is that arterial stiffness, which predisposes children to cardiovascular disease down the line, looks to be the most pronounced in individuals who have a high BMI."

The UGA study, published in Pediatric Obesity, included more than 600 children, adolescents and young adults. Researchers found 145 of them had type 2 diabetes. Being overweight is a major risk factor of diabetes and more kids are being diagnosed with the disease.

A childhood diagnosis of type 2 diabetes could lead the body to break down at an accelerated rate, researchers fear. The disease attacks the brain, kidneys, bones and liver.

Children who are obese also are more likely to have high blood pressure and high cholesterol – two other risk factors for cardiovascular disease, according to the CDC. Obesity has been associated with increased risk of asthma, sleep apnea, fatty liver disease, gallstones and joint problems.

For the study, the researchers used dual energy X-ray absorptiometry to measure their body fat levels. The technology historically has been used in bone and hormone research. But it's become more common in body fat research because it is faster and less expensive than scans and provides the same information. It also involves lower doses of radiation.

The researchers also measured the time it took the participants' blood to flow from the central parts of their bodies to their lower limbs, a standard method to assess arterial stiffness.