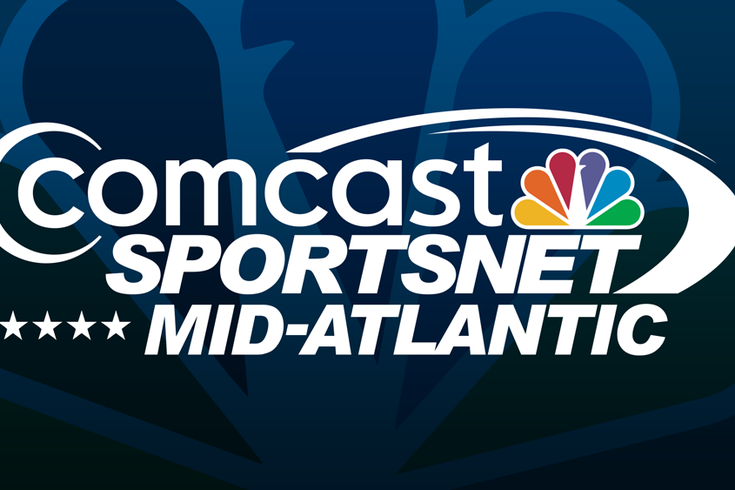 The Mid-Atlantic Chapter of the National Academy of Arts and Sciences announced 294 Mid-Atlantic Emmy Award nominations Tuesday evening, 31 of which were nods to Comcast Network and SportsNet.

A high honor for those in broadcast media, the awards celebrate excellence in storytelling on the basis of content, creativity and execution. This will mark the 33rd year the awards have been held, as well as the year with the most submissions, at 836.

Twenty-four separate nominations were also announced for college productions; Temple University led that pack with eight nominations. Drexel University was the only other local university to be recognized, with one nomination to its name.

Below, catch a rundown of which local broadcasters racked up nominations:

See the full list of nominees here. The winners will be announced Sept. 19 during an awards ceremony at the Philadelphia Hilton Hotel along City Avenue.