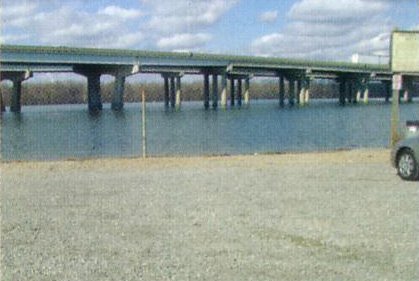 The body of a man who dove in and disappeared into the Delaware River off Bordentown was recovered Wednesday.

The body of a man who went missing last weekend after diving off a boat into the Delaware River near Bordentown has been recovered.

Henry Alberto, 29, disappeared Sunday morning. At the time, the boat was tied off in 35 feet of water.

The Somerset man's body was discovered Wednesday by a boater.

His body was found in the mouth of the Crosswicks Creek under the Interstate 295 overpass, according to the New Jersey State Police.

State Police were alerted to his disappearance at around 7 a.m. Sunday. The marine unit had conducted a search without success.