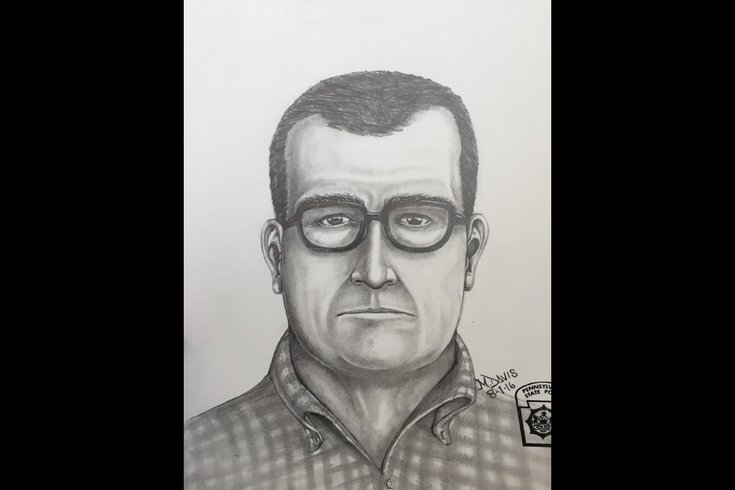 The FBI began asking the public for help Monday in its search for the "Straw Hat Bandit" who is believed to be responsible for 11 armed bank robberies in the Philadelphia area.

The incidents occurred between June 2012 and July 2016 in Montgomery and Bucks Counties.

During each robbery, the suspect verbally demanded money from the teller while displaying a black handgun. After obtaining cash, the suspect fled the scene.

Although the suspect is dubbed the "Straw Hat Bandit" by authorities, he has worn a variety of hats and items to hide his face. So far, he has worn a straw hat, a mask, a pillowcase, a bandana, a bucket hat and a black baseball cap. He usually wears hoodies, light jackets and suit coats with a shirt and tie.

• January 2, 2014, at the First Priority Bank located at 10 Sentry Parkway in Blue Bell 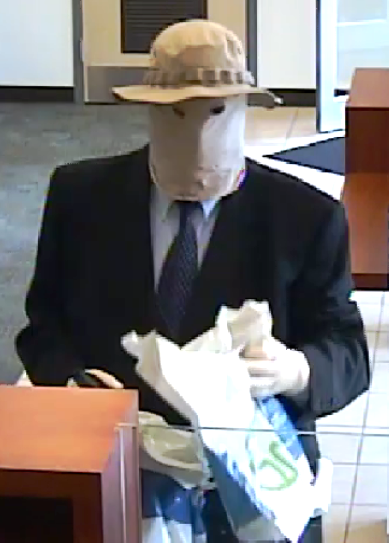 The suspect is described as a white male in his 40s or older between 6-foot and 6-foot-2 weighing more than 200 pounds.

Authorities believe he has access to a white Chevrolet Silverado or a GMC Sierra base model pickup truck made between 1998 and 2007. He may have had access to a teal BMW or a dark-colored Volvo sedan in the past.

Anyone with information is urged to contact the FBI at (215) 418-4000. There is a reward available for information that leads to an arrest.