'Field Hockey Hot' heads back to the '80s 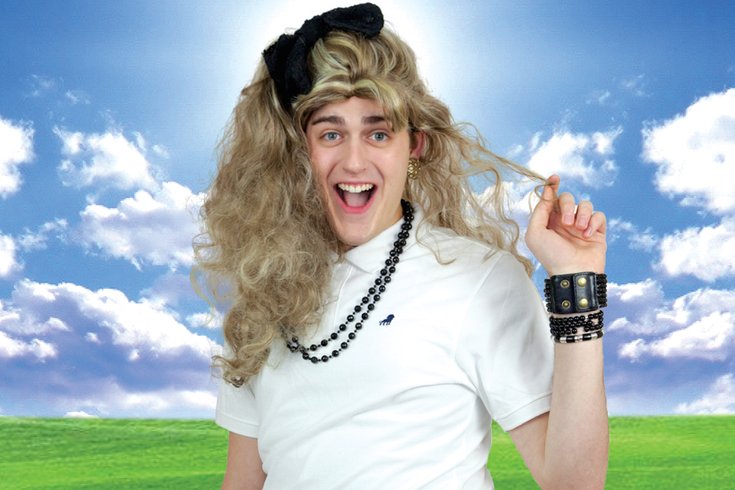