Do genetics make some people more prone to drunken blackouts? 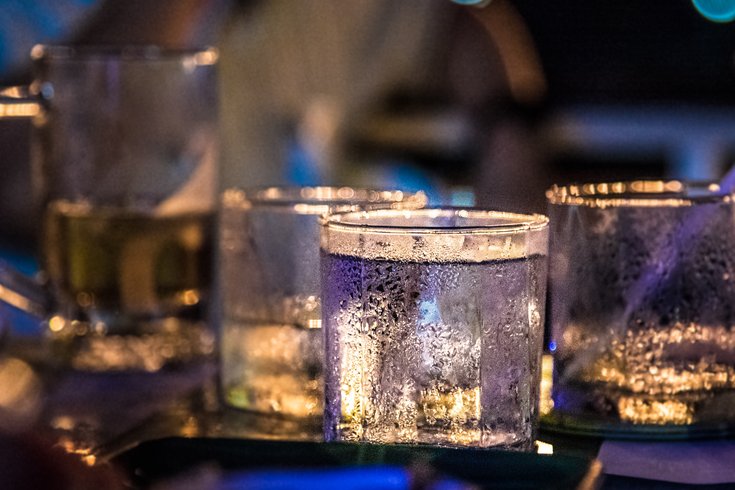 A study found that genetics may make some people more susceptible to blacking out after consuming excessive amounts of alcohol.

Are certain people more genetically prone to black out or pass out from drinking too much alcohol?

Researchers examined that question as part of a study involving more than 3,000 Australian twins between the ages of 27 and 40.

The study participants each completed a computer-assisted telephone interview regarding their drinking habits, including their experiences with blacking out, passing out or becoming intoxicated.

The study controlled for the rate that participants became drunk, recognizing that could skew results.

Some 53 percent of participants reported blacking out at least once in their lifetime due to alcohol consumption. Blacking out occurs when the brain loses its ability to form new memories due to intoxication.

Similarly, 56 percent of participants had passed out after consuming alcohol. Passing out is defined as losing consciousness and not being able to awakened due to alcohol intoxication.

People who had blacked out or passed out were more likely than others to have experienced the other outcome. But researchers found the two outcomes had different causes.

After accounting for intoxication, genetic factors may make some people more susceptible to blacking out, researchers found. But genetics appear to have less impact on passing out. This was true of both men and women.

By contrast, passing out appears to be more closely linked to environmental factors, such as the context of the drinking, type of alcohol consumed, and social or cultural norms regarding alcohol use. The researchers found environmental factors affected women more than men.

Interventions may help reduce the negative consequences of heavy drinking, researchers suggested. Those interventions could include avoiding drinking games, not mixing drinks and not doing shots.