Yes, it's illegal to sell your pee to someone to pass a drug test in New Jersey 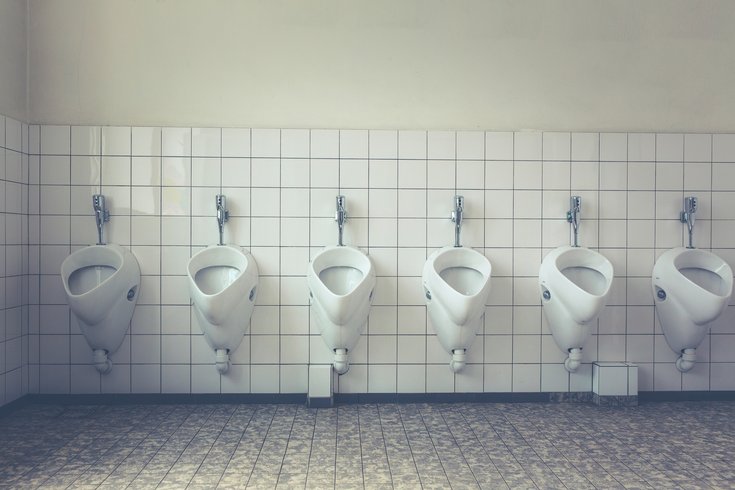 To pee, and to sell the pee. That is the crime.

Police in Lakehurst, Ocean County, N.J. announced Thursday a number of charges against Frances G. Ostroff and Adrienne L. Hreha for allegedly possessing drugs and drug paraphernalia — and for one of them, a bottle of urine.

According to police, Hreha, 30, of South Toms River, was driving along Route 70 on Sunday, June 3, in a Mitsubishi that had a broken brake lamp. Officers pulled her over and searched the car, discovering MDMA (known as Molly), a hypodermic needle, drug paraphernalia and the container of pee.

Police charged Hreha for drug possession and gave her two motor vehicle summonses — one for the drugs and one for the broken lamp.

Ostroff, 36, of Whiting, N.J. was also charged with possession of drugs and paraphernalia, and was hit with an additional count of distribution of urine with the intent to defraud a drug test.

According to police, Ostroff admitted she planned on selling the urine to a friend so that the friend could pass a drug test.

This is illegal in New Jersey, as are the following acts:

Additionally, under New Jersey law, intent to try and defraud a drug test can be proved by the temperature of the pee, real or fake. If a heating element has been used to warm up the urine, authorities have grounds to charge you with a crime.

As for Hreha and Ostroff, they were taken to Ocean County Jail pending a mandatory date in Superior Court.