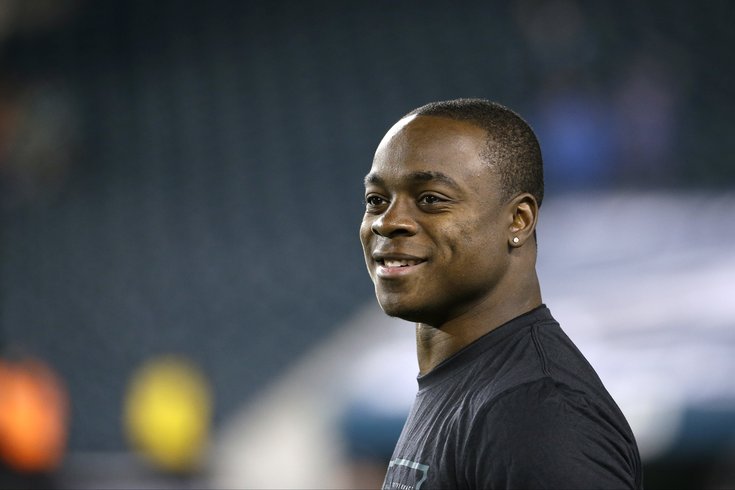 Eagles receiver and potential free agent Jeremy Maclin, who had a career best year in 2014 after missing all of the 2013 season while recovering from a torn ACL, is hoping he gets a new contract soon...and won't be cutting his hair until a deal is done.

Not cutting my hair until I sign a new contract....the struggle lmao

The 26-year-old wideout turned down a five-year deal from the Eagles last offseason in favor of a one-year deal because the two sides couldn't agree on terms for a long-term extension. That most likely stemmed from the team's fear that Maclin wouldn't be 100 percent coming off major knee surgery. Malin didn't seem upset, and took the one-year deal in the hopes that if he could prove his worth during the season, the Eagles would reward him with a more substantial offer.

Maclin wasn't just the Eagles best receiver last season, he was also one of the best receivers in the entire league, earning a trip to Hawaii for the Pro Bowl in the process.

Needless to say, Maclin deserves a new deal. Let's just hope it happens soon, before he winds up looking like this: