Jose bashes some Jersey beaches, looks to meander at sea later this week 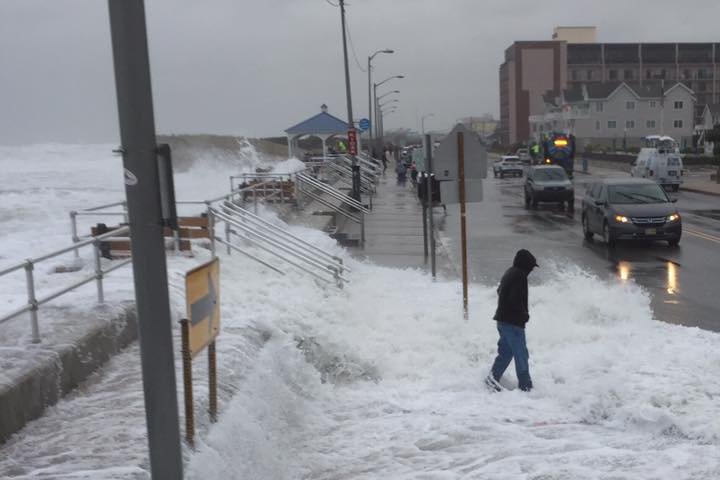 Some South Jersey beaches are getting pounded by Hurricane Jose, even though the storm remains well off shore.

Hurricane Jose is staying far off the New Jersey coast, but pounding surf is eating away at Jersey Shore beaches.

The eye of the storm should pass by the New Jersey coast from Tuesday night through Wednesday morning, according to the National Hurricane Center.

Coastal flooding and high surf advisories are up along the coast overnight into Wednesday.

The surf is overrunning some streets in North Wildwood and the basins behind the Ventnor dune under construction by the Army Corps of Engineers have again filled, though not much rain has fallen. 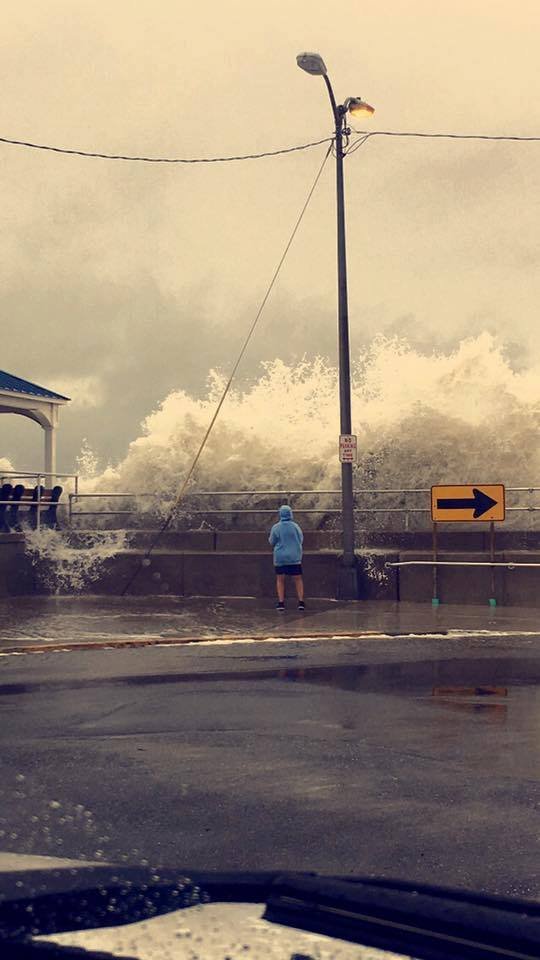 The surf is angry in North Wildwood as Hurricane Jose moves up the South Jersey coast far out to sea.

Instead of continuing to travel northeast on a path toward Cape Cod as was previously predicted, the storm will likely pivot Thursday morning.

Then it will slowly fish hook south through Sunday morning, when it should be just south of Cape May, but far out to sea.

For now, it is too soon to tell where the storm heads next after Sunday.