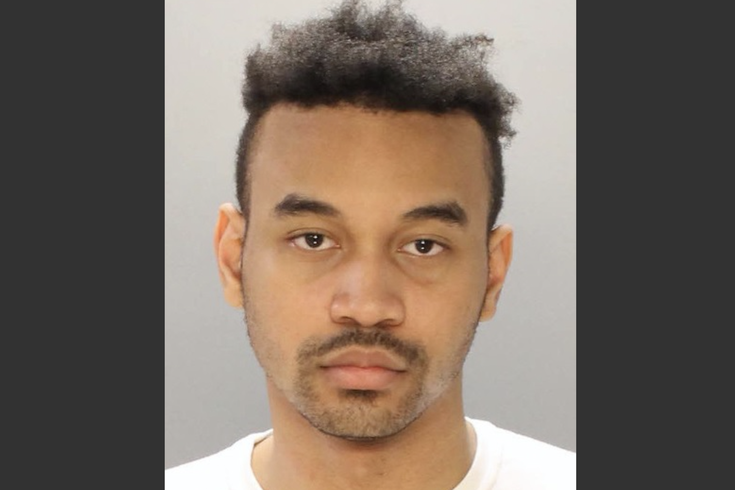 Quindell Campbell, 23, is charged with allegedly raping a woman walking through Philadelphia's Love Park on her way to work early Jan. 25. Campbell was arrested Wednesday night and on Thursday was charged with aggravated assault, rape, and related offenses, police say.

A man has been arrested for the alleged rape of a 41-year-old woman in Center City's LOVE Park last month, Philadelphia police said.

Quindell Campbell, 23, was arrested at his home Wednesday night and on Thursday was charged with aggravated assault, rape, and related offenses, stemming from the alleged sexual assault reported to police on Jan. 25.

The woman had been walking to work at around 5:30 a.m. the day of the assault. Police said she had just exited the subway station at 15th street was walking through LOVE Park when Campbell allegedly attacked her from behind.

He allegedly punched the woman in the back multiple times, knocked her to the ground, and proceeded to sexually assault her, police said.

Screams were heard and 911 was called, and after a struggle with the police, Campbell jumped 25 feet down into a subway station below and escaped, investigators said.

Security cameras captured video of the suspect inside the subway station, and the police offered a $5,000 reward for his arrest.

LOVE Park, a popular Center City attraction for tourists and locals, gets its name from the famous Robert Indiana LOVE sculpture located there.