About 20% of adults under 40 have metabolic syndrome, study finds 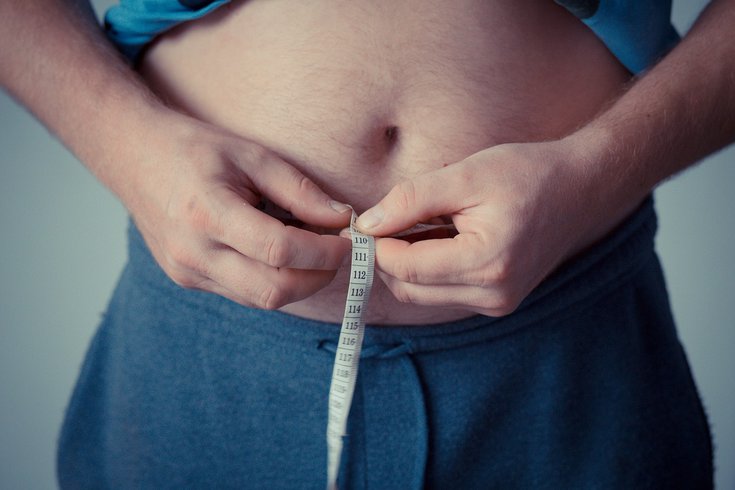 A new study raises the alarm that young adults are developing metabolic syndrome at a faster rate than other Americans.

Metabolic syndrome is a group of conditions that increase the risk of developing serious diseases like heart disease, stroke and type 2 diabetes.

The study, which analyzed trends in the prevalence of metabolic syndrome in the U.S. between 2011 and 2016, found that about 20% of adults under the age of 40 now have it.

And while metabolic syndrome is rising among all adult age groups, Americans between the ages of 20 and 39 saw a 5% increase in just five years.

The effects of metabolic syndrome in younger people haven't been widely studied, but researchers are concerned about the possible cumulative effect of living with these conditions for many years.

"The trends for metabolic syndrome are very alarming. A huge proportion of the adult population is affected – overall, 37% of adults in the United States," said study co-author Dr. Robert Wong, of the Veterans Affairs Palo Alto Health Care System in California. "In young adults, the prevalence was remarkably higher than in our previous study through 2012."

The conditions that make up metabolic syndrome include:

The study, published as a letter in the Journal of the American Medical Association, included a nationally representative group of more than 17,000 volunteers.