The journalist's newest book, 'This Is Your Mind on Plants,' focuses on humanity's endless craving for plant drugs 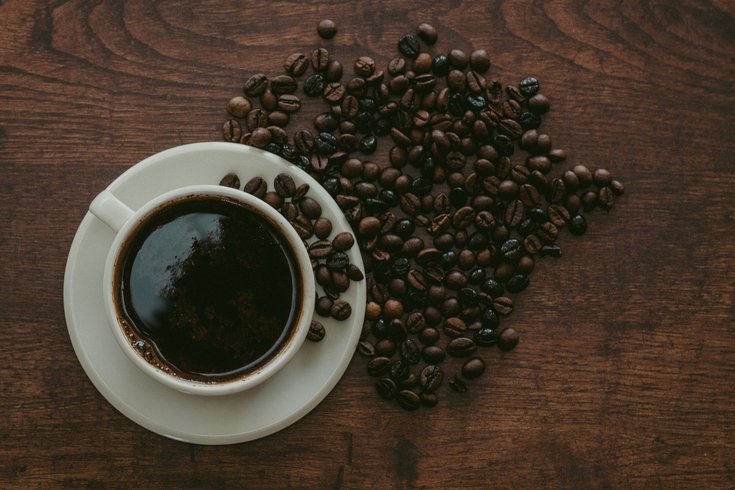 Research has varied on the impact that caffeine consumption, specifically coffee, can have on one's health.

What if someone told you to give up caffeine for three months? Would you be able to go 12 weeks without consuming any coffee or soda?

For many coffee drinkers, the thought of going three months without 1-2 cups in the morning is incomprehensible.

Well, bestselling author Michael Pollan did just that while writing for his new book, "This Is Your Mind on Plants," released Tuesday.

In his book, Pollan focuses on three plant drugs — opium, caffeine and mescaline — and what humanity's endless craving for these stimulants says about us.

Pollan experienced each of the three substances through different perspectives, and part of that included depriving himself of caffeine for three months. He recorded his experiences to find out just how dependent people are on the stimulant.

Forgoing coffee "was one of the hardest things I've done," Pollan told NPR.

"I went cold turkey, which is the hardest way to do it, and I was astonished at how difficult it was," Pollan said. "Writing was impossible for about a month or two. And I just didn't feel myself. And that's kind of an amazing statement because it told me that myself, my default consciousness is caffeinated.

"And it turns out after, you know, really digging into the history that, by and large, all of us in the West, our consciousness is caffeinated," Pollan continued. "We depend on caffeine. I mean, just look at the institution of the coffee break, right? I mean, if you want to understand the links between modern life and caffeine, look at the fact that your employer gives you a drug for free and then gives you paid time in which to ingest it — the coffee break."

Health experts recommend that people decrease their caffeine intake gradually by drinking one fewer cup each day to help lessen any potential withdrawal effects, rather than going cold turkey as Pollan did.

The only positive aspect of the withdrawal experience was that he "slept like a teenager," Pollan said during an appearance on "The Joe Rogan Experience." Drinking coffee in the afternoon particularly can disrupt sleep patterns, and people with sleep issues are encouraged to refrain from drinking too much caffeine.

The experience made Pollan realize just how dependent society has become on coffee to properly function.

"When you go into night shifts and overnight shifts, you couldn't do that before caffeine," Pollan told Rogan. "It freed us from the rhythms of the sun, which dictated everything in Western culture."

Pollan described his first cup of coffee after three months as "one of the most powerful drug experiences I've ever had in my life."

"It was psychedelic. It was incredible," Pollan told Rogan. "I just felt these waves of well-being, then it turned into euphoria. It was like cocaine or something."

But Pollan said that the return of coffee into his everyday life made him restless and irritable, two symptoms that can be associated with too much coffee consumption.

The effects of caffeine can vary, with some people being more sensitive than others. Headaches, insomnia, nervousness, frequent urination, a fast heartbeat and muscle tremors have been associated with consuming too much caffeine.

Research has varied regarding the impact that caffeine consumption, specifically coffee, can have on one's health.

Most healthy adults can safely have as many as four cups of coffee per day, according to the Mayo Clinic, although higher amounts of caffeine could be worse for one's health.

A study published in the journal Ophthalmology found that consuming large amounts of caffeine daily may triple the risk for glaucoma for people genetically predisposed to high intraocular pressure. The researchers found that caffeine increases the pressure inside the eye, which is an important risk factor for glaucoma, the leading cause of blindness in the U.S.

Drinking as many as three cups of coffee per day has also been associated with an increased chance of migraines, while 1-2 cups of coffee each day have almost no effect, according to Harvard University researchers.

Caffeine, however, can help with problem-solving skills, mental acuity and motor performance, but not necessarily with creative skills, according to a study conducted by researchers at the University of Arkansas.

A United Kingdom study found that drinking 3-4 cups of coffee per day reduces the risk of liver disease and cancer by roughly 50%. Another recent study also discovered that people who drink black, caffeinated coffee had a reduced risk of heart failure.