Mr. T to star in DIY home renovation show 'I Pity the Tool' 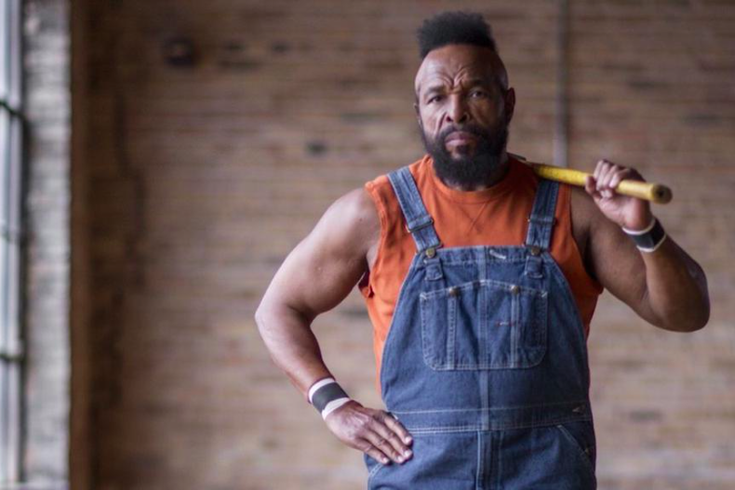 Mr. T has signed on to host a home renovation series called "I Pity the Tool" for DIY Network.

Mr. T and his famed mohawk could be taking a sledgehammer to a home near you.

The 62-year-old former "A-Team" star has signed on to host a home improvement series, aptly named "I Pity the Tool," for the DIY Network, according to a video tweet from the network Thursday.

Thank You to All My Fans! I Plan to Do Some Good in the neighborhood! One House at A Time! @DIYNetwork

Born Laurence Tureaud, Mr T. will head to Chicago to help families rebuild their homes. He joins other stars like Vanilla Ice and William Shatner, who have also recently been given their own DIY series.

The show will debut later this year.