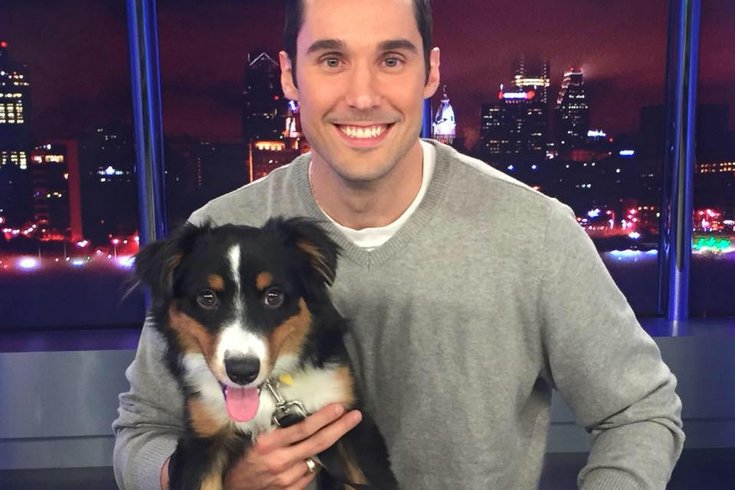 NBC10 Philadelphia news anchor Keith Jones poses with his puppy, Charlie, who he says helped him cope in his darkest days following the death of his girlfriend Cara McCollum.

The 14-month-old Australian shepherd can be spotted in several photos with his human dad, oftentimes also in front of the news cameras.

Jones recently shared in an interview with PawCulture just how much Charlie means to him.

In the interview, Jones explained how Charlie has helped him to find joy in his darkest days following the February death of his girlfriend, Cara McCollum, a former Miss New Jersey who worked as a TV news anchor at SNJ Today. 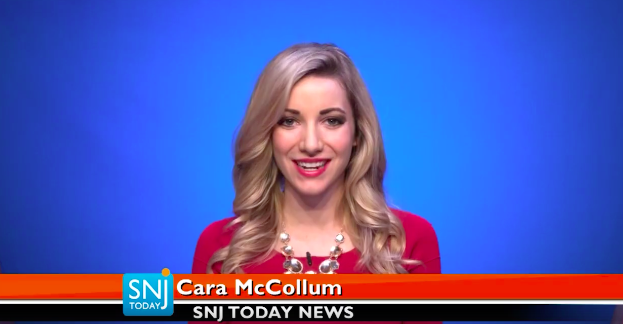 McCollum was killed in a car crash just a few weeks after she and Jones had adopted Charlie, then a 10-week-old puppy.

“He’ll jump right up in my lap or lick my face when I start to feel down," Jones told PawCulture, noting animals' amazing ability to understand and show compassion for humans' emotions.