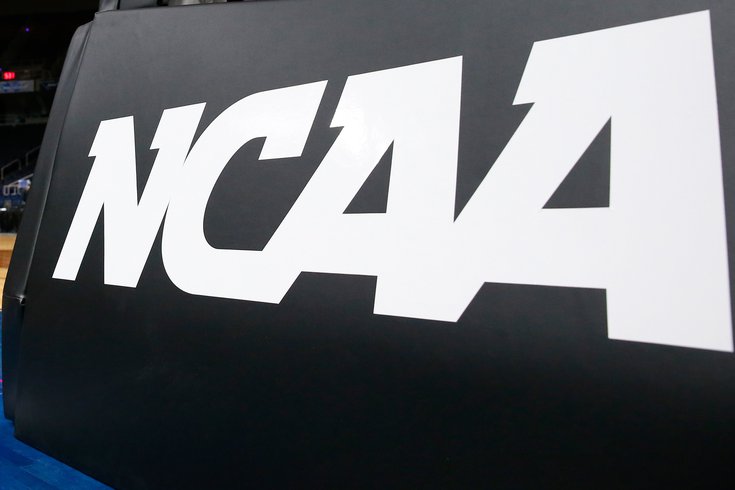 The NCAA announced on Thursday afternoon that its Division I men’s and women’s basketball tournaments, as well as its remaining winter and spring championships, have been cancelled as the coronavirus continues to spread across the United States.

The NCAA announced on Thursday afternoon that its Division I men’s and women’s basketball tournaments, as well as its remaining winter and spring championships, have been cancelled as the coronavirus continues to spread across the United States.

“Today, NCAA President Mark Emmert and the Board of Governors canceled the Division I men’s and women’s 2020 basketball tournaments, as well as all remaining winter and spring NCAA championships,” the organization said in a statement. “This decision is based on the evolving COVID-19 public health threat, our ability to ensure the events do not contribute to spread of the pandemic, and the impracticality of hosting such events at any time during this academic year given ongoing decisions by other entities.”

The decision comes after it announced on Wednesday that it would be holding both the Division I men’s and women’s basketball tournaments without fans in attendance. Both tournaments were set to begin in the next week.

However, after college athletics conferences such as the ACC, A-10, American, Big 12, Big Ten, Big East, SEC, and Pac-12 cancelled their postseason tournaments earlier on Thursday, the fate of the NCAA Tournament became all but inevitable.

The announcement that March Madness has been called off comes as disappointing news for many Greater Philadelphia area college basketball fans, who expected to see their teams compete in the Big Dance.

Penn State, Rutgers, and Villanova were all expected to play in the men’s tournament, while Drexel, Princeton, Rider, and Rutgers were predicted to qualify for the women’s tournament.

There has yet to be an announcement about how this will affect the eligibility of the players now losing their shot at the postseason (and potentially more).