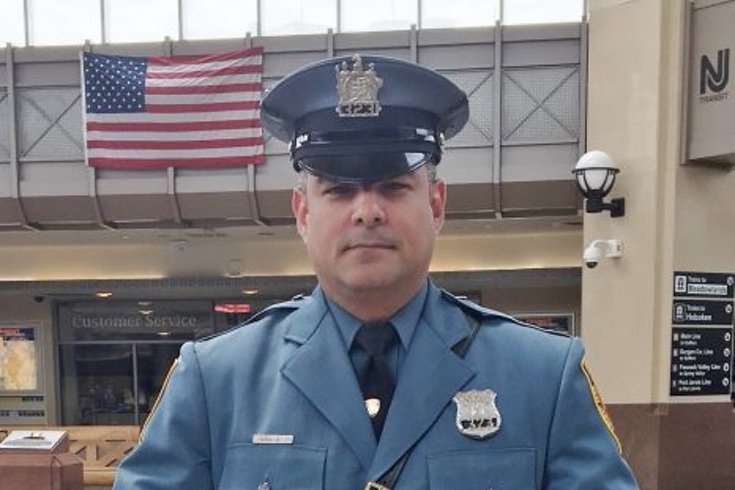 The New Jersey Transit police officer whose actions saved a man's life is being awarded for his bravery.

The Carnegie Hero Fund Commission, which honors those "who risk their lives" while "saving or attempting to save the lives of others," announced its newest awardees Monday, and they include Victor M. Ortiz, 41, of Union.

In August 2016, a man was lying face down on the NJ Transit tracks in Secaucus when Ortiz went to assist him and handcuffed one of his hands to his own. The man, who outweighed him, resisted.

As an express train barreled toward them at 60 mph, Ortiz continued to struggle with the man and eventually dragged him off the tracks just seconds before the train would have run them over.

"Had I just stood there and done nothing... I wouldn't have been able to bear that thought in my mind," Ortiz told NBC News shortly after the incident.

The man later apologized and thanked him, Ortiz said.

Ortiz joins 38 other recipients of the award this year and nearly 10,000 since the Pittsburgh-based commission was established in 1904.