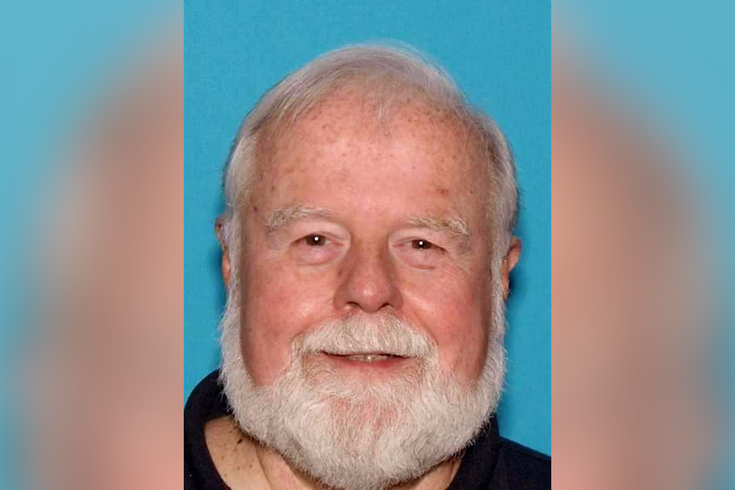 The Burlington County Prosecutor's Office said Thursday that Harry L. Thomas, of Medford Township, has been arrested for alleged abuses occurring between 1999 and 2015.

Thomas is the pastor at Come Alive Church in Medford. Prosecutors did not say where the assaults took place, only specifying they occurred in Medford Township.

Information about the victims is being withheld to protect their identities, authorities said.

Thomas was brought into custody Wednesday and will have a hearing in Superior Court in the near future. The case will now be presented to a grand jury for possible indictment.

Anyone who believes they also allegedly were assaulted by Thomas should call the Burlington County Prosecutor’s Office's Sexual Assault/Child Abuse Unit at (609) 265-5879 or the Medford Township Police Department at (609) 654-7511.