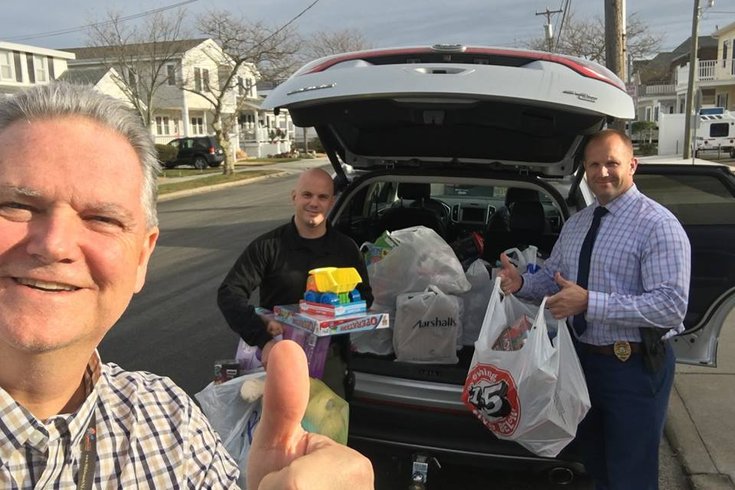 North Wildwood police have found and returned some $600 in toys they say were stolen this week from a collection bin.

Police took to Facebook on Thursday, asking for help in identifying the suspect who took toys from a bin for the Lunch with Lynch Foundation's Christmas toy drive at the North Wildwood ACME store. Police included a picture of the suspect captured on surveillance video and said they had given $200 to help cover the loss.

The police department then posted an update on Friday, saying it had arrested Irene Burke, 65, at her North Cape May residence in connection with the incident. Burke was charged with third degree theft.

The toys were returned to the foundation on Friday afternoon, police said.

"Thank you everyone for sharing the original post and contacting us with the identity of Burke. Merry Christmas!" the department wrote.