A mix of new acts and returning favorites have been booked 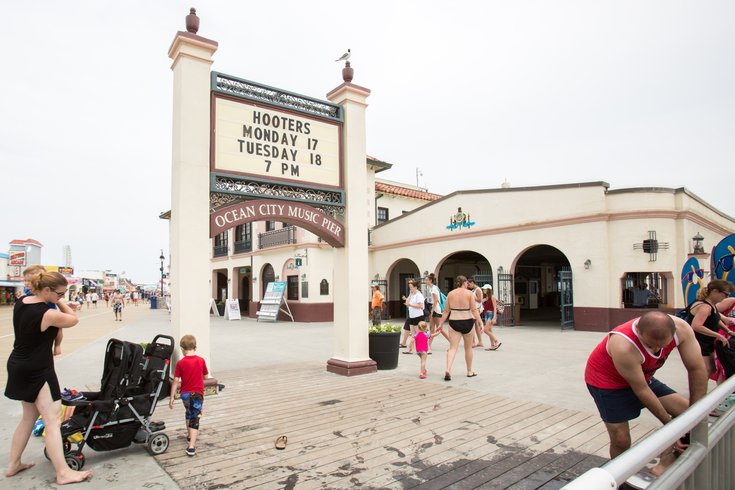 Start looking forward to summer at the Shore.

Ocean City Music Pier has booked a mix of new acts and returning favorites for the 2018 Summer Concert Series. Tickets are currently on sale at Ticketmaster.

RELATED: Pink, Questlove and other celebrities react to Eagles NFC Championship win | Billy Joel to perform at Citizens Bank Park for fifth year in a row

While the full lineup for the Summer Concert Series isn't yet available, below are the recently announced performers and dates.

Additional announcements on who will be performing will be made in the coming weeks. Tickets will also become available at the Ocean City Music Pier box office in the spring.