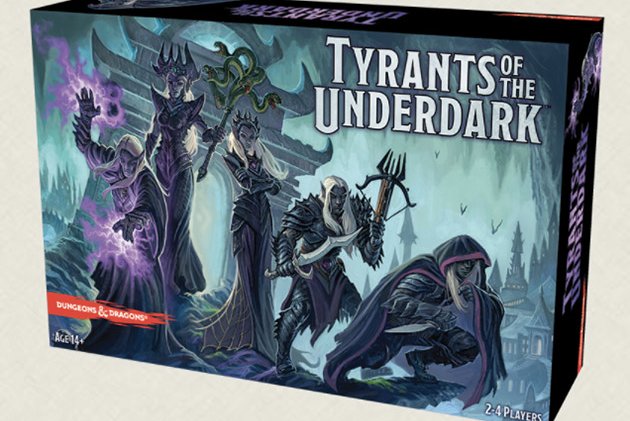 Dungeons and Dragons is one of the most popular board games of all time.

If so, there's a convention coming to Philadelphia for you.

PAX Unplugged will roll into the Pennsylvania Convention Center in November with an exclusive focus on tabletop games.

Penny Arcade and ReedPop, the companies staging the convention, already team up on a number of PAX conventions that concentrate on video games.

Ranging from hardcore games like D&D to casual offerings like Bananagrams, the convention will have games for hobbyists of all types and skill levels. Players will be able to check out games (think a library) and play at hundreds of freeplay tables.

"PAX Unplugged will be an exciting analog-focused extension of our already existing portfolio of PAX events," says the PAX web site. "We've found that the Tabletop parts of PAX have grown and grown to the point where we said, 'You know what? Let's make a show that's just that.'"

The convention will be held November 17-19 at the Pennsylvania Convention Center in Philadelphia.