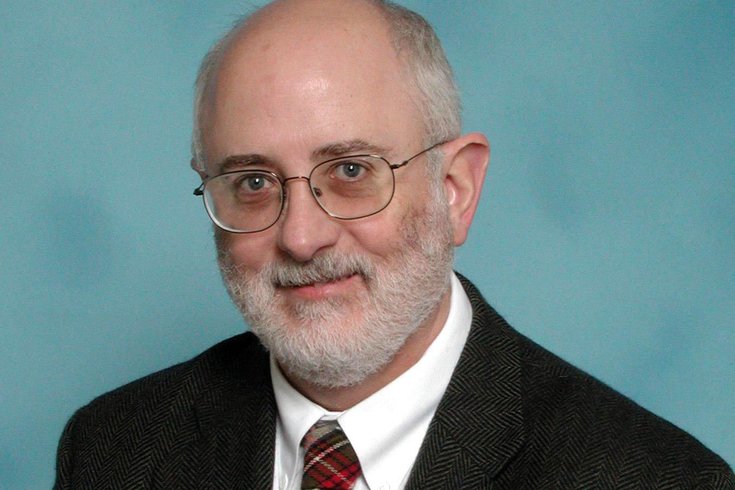 In a series of alleged incidents reminiscent of the state's infamous Porngate scandal, a Pennsylvania judge is accused of viewing sexually explicit images and videos in plain view of judicial staffers.

A complaint filed by the Judicial Conduct Board last week charges Monroe County Magisterial District Judge Michael R. Muth with engaging in conduct "so extreme that it brought disrepute upon the judicial office itself."

Between 2006-2013, three separate law clerks reported walking into Muth's office and noticing pornographic material on Muth's computer, according to the complaint.

In one case, a clerk allegedly saw a video on the computer of two females having sexual intercourse. Muth made no effort to stop or minimize the video and didn't try and block the clerk's view, according to the charges.

The two other clerks said in separate incidents they saw photos of naked and partially naked women in sexually explicit poses on his screen.

On one occasion, the photos were arranged in a collage format and took up a large part of his screen, the complaint states, and Muth unsuccessfully tried to minimize the image while the clerk immediately left the room.

At a February deposition, Muth confirmed he viewed the photos and videos in front of the staffers, according to the complaint.

Additionally, Muth is accused of using the three clerks to grade papers for his job as a part-time assistant professor at East Stroudsburg University, where he's been employed for 20 years and teaches a class or two each fall semester.

Muth's case will be presented to the Pennsylvania Court of Judicial Discipline.