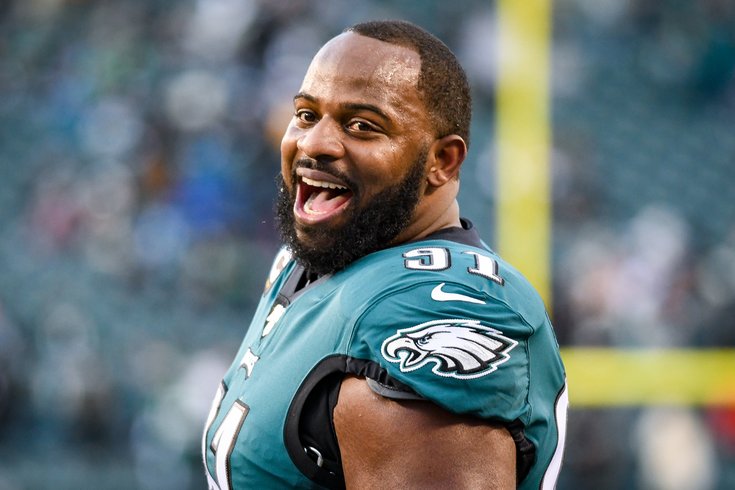 The Eagles 2019 season ended in disappointment with a 17-9 loss to the Seahawks in the wild-card round of the playoffs and the 2020 Super Bowl is still two and a half weeks away, but we've already been given an early look at Philly's odds of winning the big game in 2021.

According to Will Brinson of CBS Sports, the Westgate SuperBook has dropped some early lines for next year's Super Bowl. And the reigning NFC East champions didn't do too badly for themselves, although their odds aren't as good as one of their division rivals.

Here's a look at the odds for all 32 NFL teams:

Last year at this time, the Eagles were tied for the ninth best odds overall and fifth best in the NFC (at 18/1), one spot lower than they are this year in both categories. The main difference at the time was that there were more NFC teams between them and the top of the list. By the start of the 2019 preseason, however, after a busy offseason that saw that key players at major positions, the Eagles' odds were up to 14/1 and they were the most heavily bet-on team at one of the biggest online sports books in the nation, FanDuel. And we all know what happened from there.

That being said, it's certainly interesting to see the Cowboys, who failed to make the playoffs this season after losing their Week 16 matchup in Philly, ranked ahead of the Birds, especially with Dallas undergoing a coaching change this offseason. But Westgate apparently isn't alone in that belief, as the Cowboys are also slightly ahead of the Eagles, Seahawks and Packers over at sportsbook.ag. The main difference there is that Dallas is at 18/1 while Philly and the others grouped with them come in at 25/1.

It should be comforting, however, to see the Giants and Redskins so far down the bottom of the list.

It's also interesting to see how much love there is for the Cleveland Browns (30/1), who have the same odds as teams like the Titans, Texans and Vikings, each of whom won a playoff game this season (and the first of which is one win away from reaching the Super Bowl). And then there's reading the words "Las Vegas Raiders" for the first time in a format like this. That's jarring on its own.